Ella Bruccoleri is an English actress who is representing by Curtis Brown Talent Department. She is widely known for her roles in “The Strangers”, “Hexengeddon” and “Call the Midwife”. She gained huge fame for played the breakthrough role in the Nida Manzoor directed comedy and action film “Polite Society”. She made her acting debut in 2018 with series “Genius” as Maid. 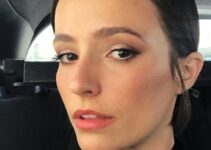 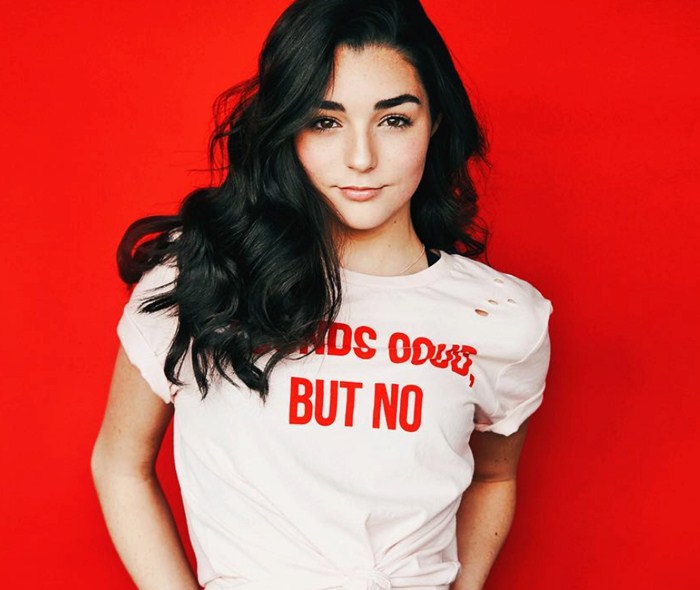 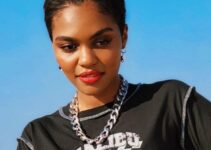