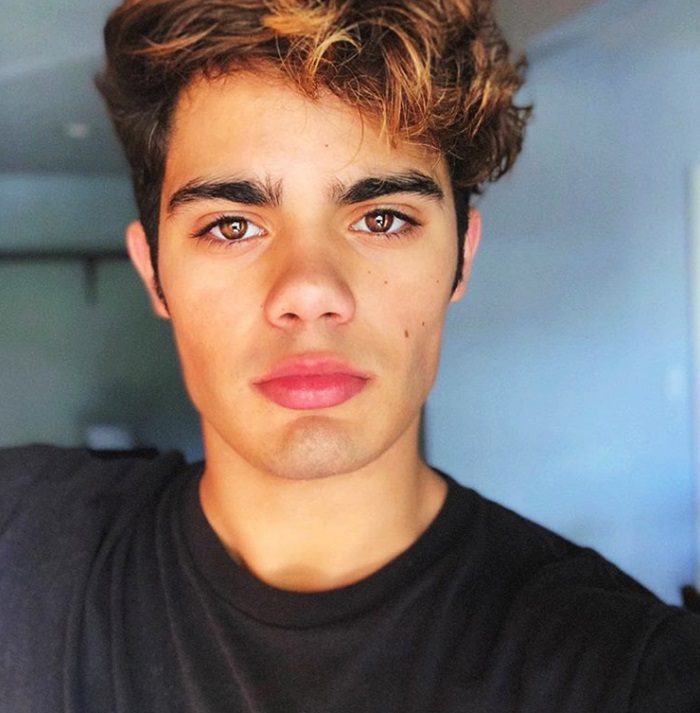 Emery Kelly is an American famed star of the Netflix original’s comedy TV series Alexa & Katie , in which he played the lead role as Lucas Mendoza. She has gained huge fame was become a contestant on the reality competition series The X Factor and as well as being a member of the pop trio Forever in Your Mind alongside Ricky Garcia and Liam Attridge. In 2015, he acted for only 1 episode on the Disney channel’s Sci-Fi based comedy TV series Best Friends Whenever as Cameron. Apart from acting, he is a good singer too. In 2013, his group released a single called “She Lights the World”. His band has released their first debut album called FIYM on 1 July 2016. 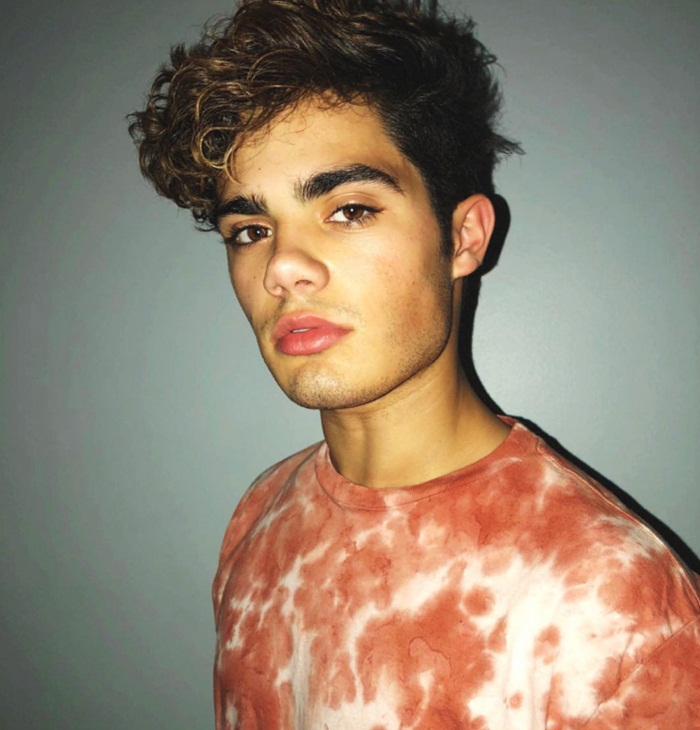