Emma Batiz is an American famed star who is best known for played the teen role of Juliet in the comedy film “Hustlers”, which was released on 13 September 2019 in United States. She started her career as a teen model, when she was very young. As a teen model, she appeared in many projects such as Simplicity Patterns, Kidsshoes.com, Toys R Us, KK Swimwear and so on. 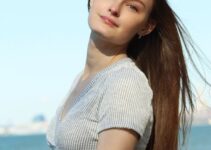 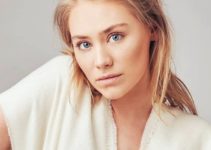 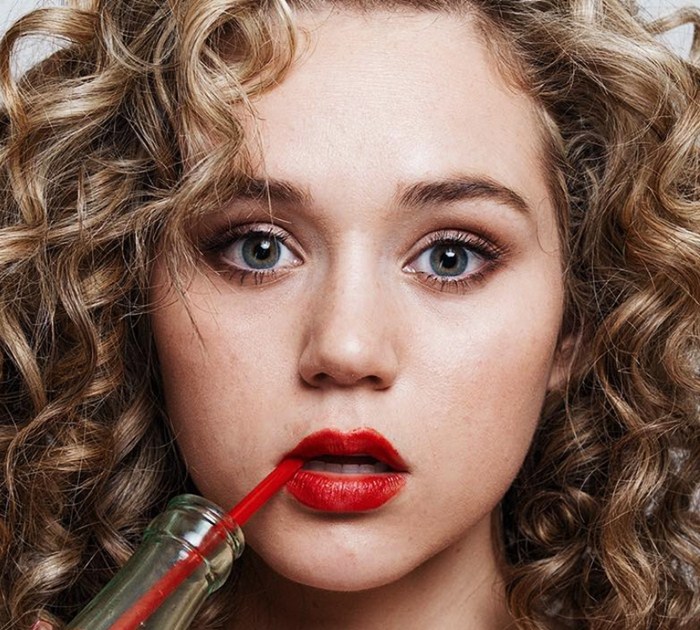