Finn Wolfhard is a Canadian famed star of the 2017 horror and thriller film ”It”, in which he played the supporting role of Richie Tozier along side Jack Grazer,. This movie was based on 1986’s American author Stephen King horror novel. He came into limelight with his breakthrough role of Mike Wheeler, which he portraying on the Netflix Original’s teen based horror and thriller TV series “Stranger Things”. In 2017, he won the Screen Actors Guild Award for Outstanding Performance by an Ensemble in a Drama Series. Finn made his acting debut with Sci-Fi and drama TV show “The 100” as Zoran in 2014. In 2018, he played the lead role of Tyler in the drama movie “Dog Days”. He also portrayed the main role of Miles in the Floria Sigismondi directed horror and drama film “The Turning”.

Apart from acting, he is a member of the band “Calpurnia” and also uploaded many videos on his self-titled YouTube channel. 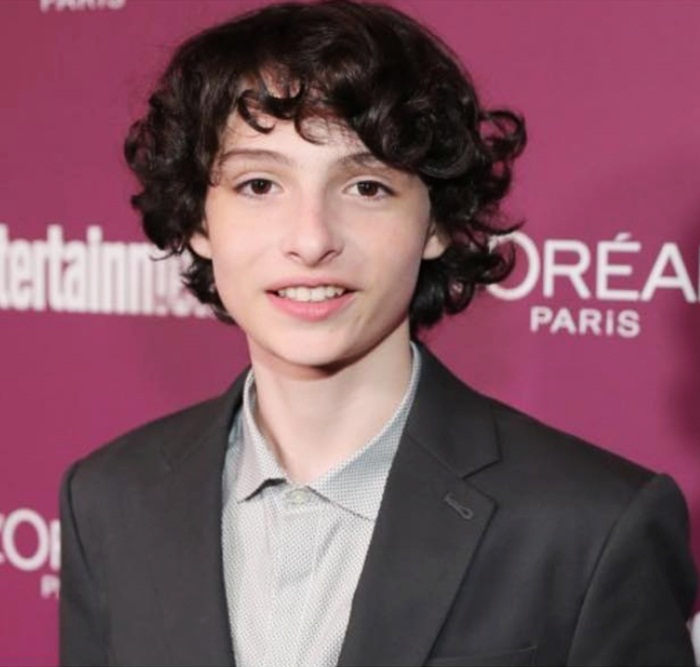 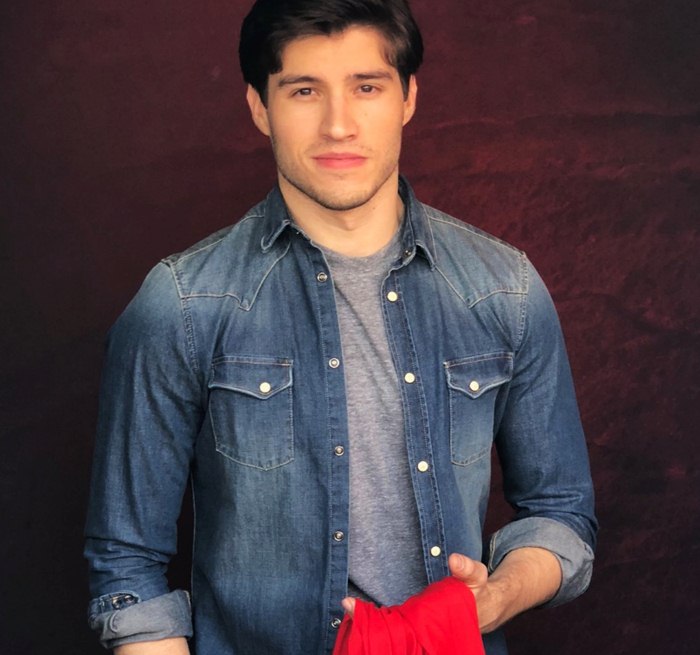 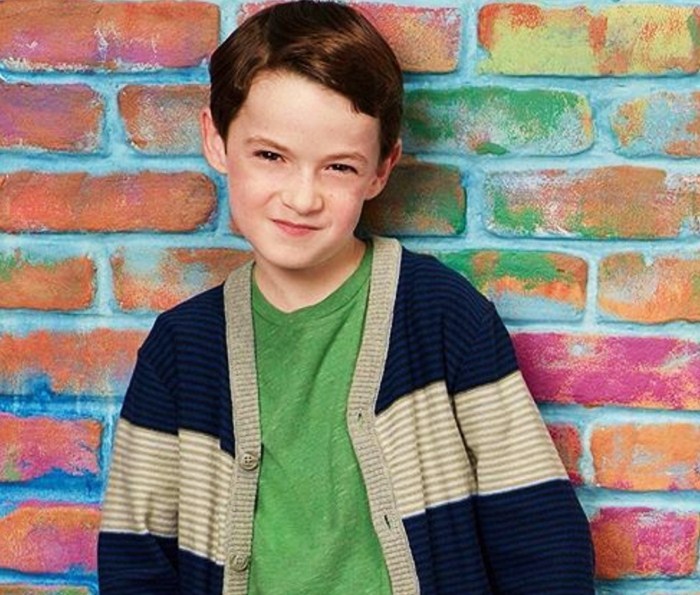