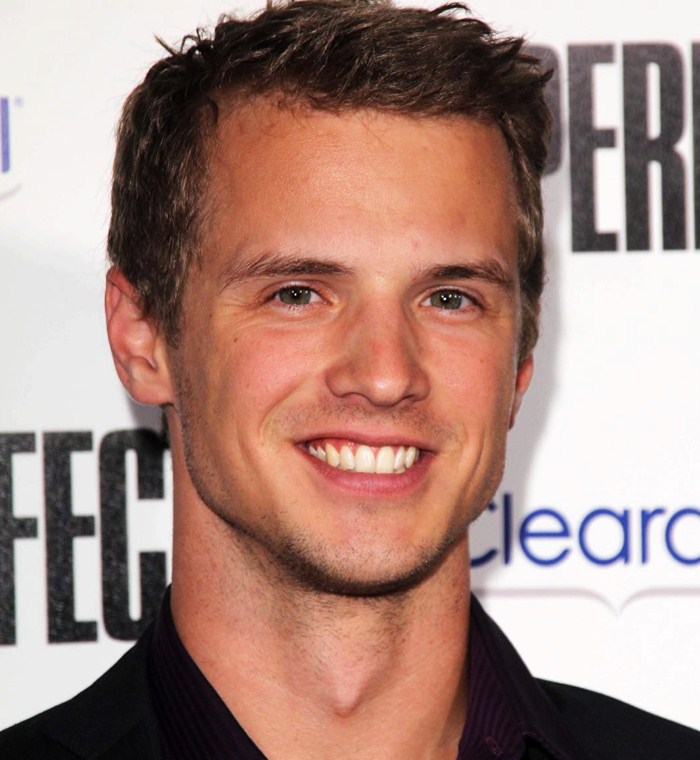 Freddie Stroma is an English famed star who has gained huge fame for playing the breakthrough role as Cormac McLaggen in the action and fantasy Harry Potter film series. He also got huge fame with his starring role as Luke Morgan in the 2011’s comedy film “A Cinderella Story: Once Upon a Song”. From 2015 to 2016, he starred as dam Cromwell on the Lifetime drama series “UnREAL”. In 2017, he played the lead role as H.G. Wells in the science-fiction drama TV series “Time After Time”, which was aired on ABC network. Recently, he landed the main role of Jake Martin in the TV series “The Crew”. 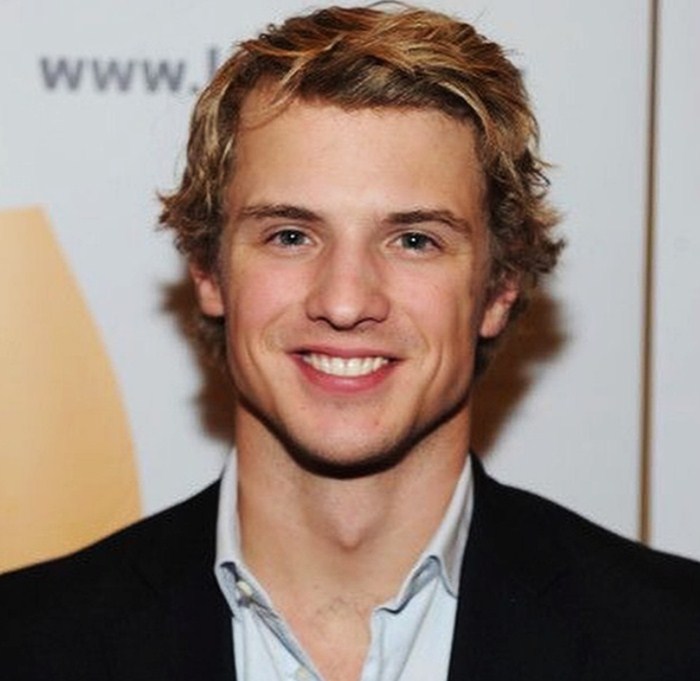 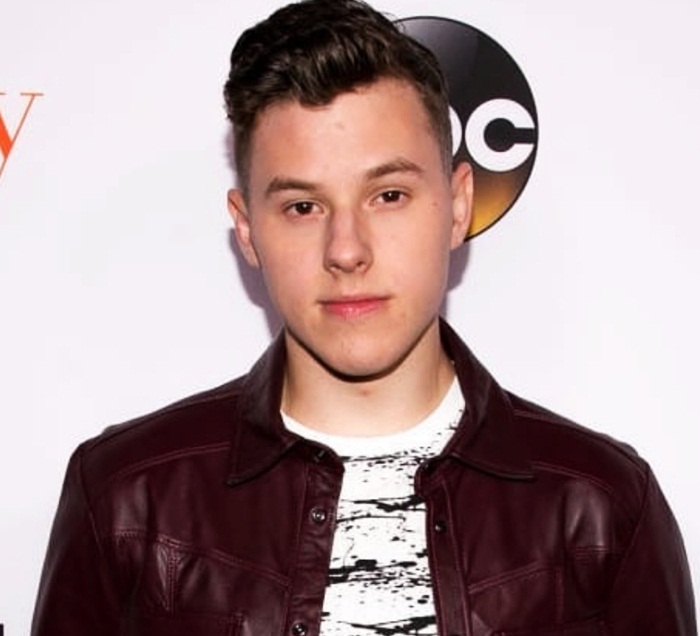 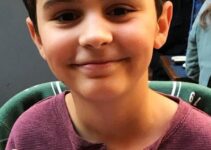