Garance Marillier is a French actress. She is best recognized for having played the characters of Justine in thriller film “Titane” and Sidonie in drama film “Madame Claude”. She also got huge fame with her starring role of Billie in the 2019’s drama film “Pompei”. In 2016, she appeared as Justine in the Julia Ducournau directed horror and drama film “Raw (Grave)”. She made her acting debut with short film Junior as Justine in 2011. Recently, she landed the leading role of Mia in the drama film “Rue des dames”, which is directed and written by Hamé Bourokba and Ekoué Labitey. 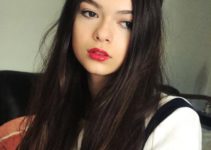 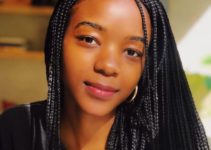 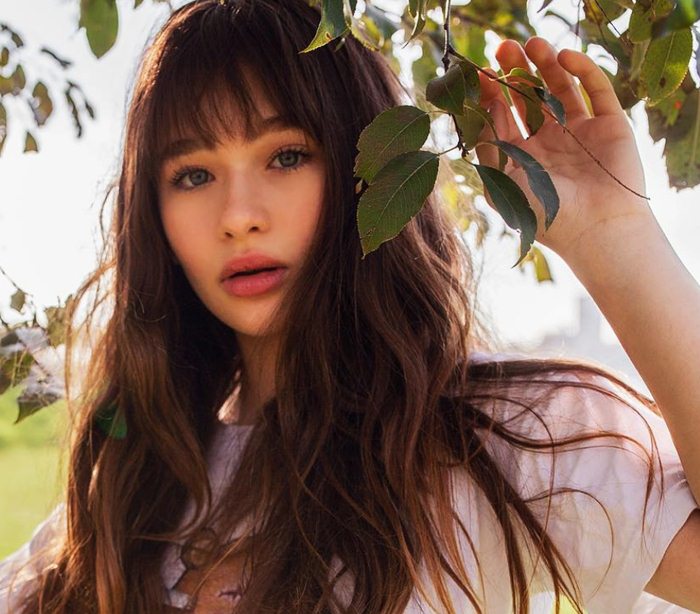 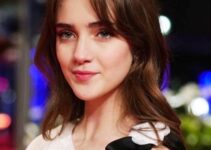 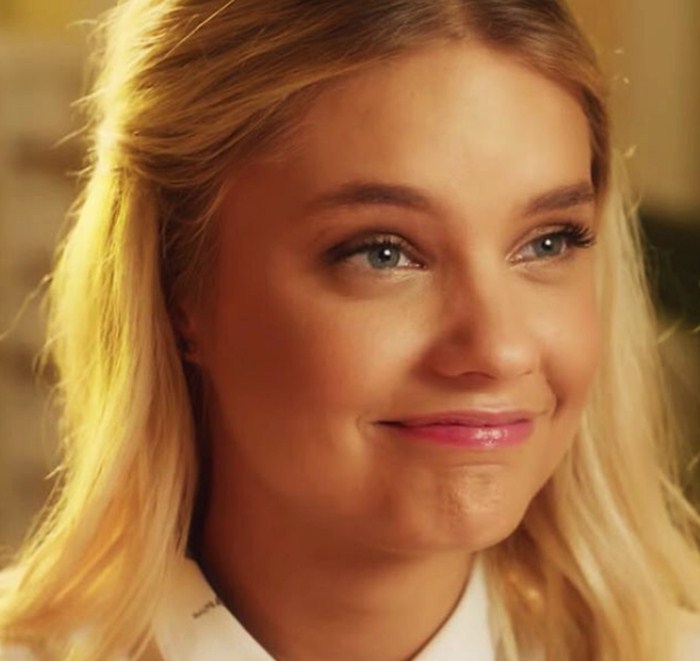 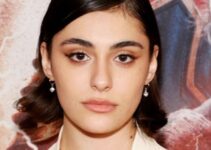 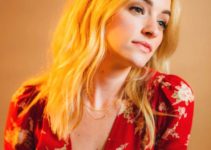 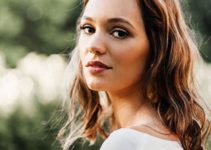