Garrett Wareing is an American famed star of the 2016 science-fiction and action film Independence Day: Resurgence, in which he played the role of Bobby. He came into limelight with his supporting role of Stet on the 2014 drama film Boychoir. He began his acting career as a model with International Modeling & Talent Association and has won the award for Pre-Teen Male Model of the Year. Recently, he portrayed the supporting role of Colt in the Steven Michael Hayes directed drama film “Jill”. 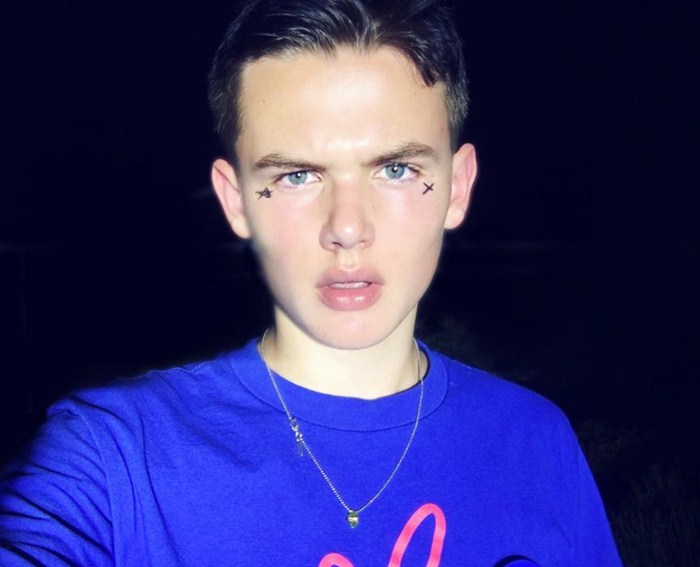