Jackson Robert Scott is an American famed star of 2017’s horror and thriller film ‘It’, in which he played the notable role as Georgie. He made his acting debut with drama TV series Criminal Minds as Cole Vasquez in 2015. In 2017,he played the young role of Troy Otto on the AMC’s science-fiction drama series Fear the Walking Dead. Recently, he landed the starring role as Bode Locke on the Hulu’s fantasy and horror TV series Locke and Key. Recently, he portrayed the minor role as Tate in the Lisa Donato directed drama film “Gossamer Folds”. 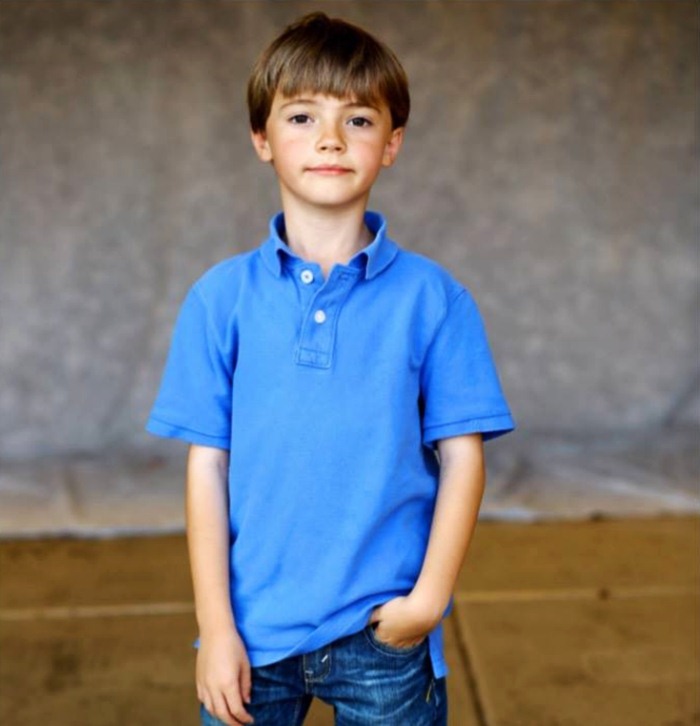