Jake Manley is a Canadian famed star who is best known for his starring roles as Dean in crime based movie “Infamous” and as Jack Morton in the Netflix’s horror and fantasy series “The Order”. He came into limelight with his breakout role as Owen, which he played in the 2017’s thriller TV film “Hush Little Baby”. He earned his first major acting role as Tommy Noble in 2012 episode of “3 Audrey”. In his acting career, he played various recurring roles in TV shows including “Trollville”, “American Gods”, “Rolston Rye’s Guide to LA”, “Heroes Reborn” and “iZombie”. Recently, he portrayed the major role of Connors in the Rodrigo Vila directed horror and thriller film “Compound 9”. 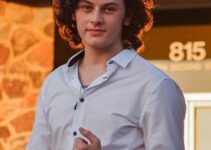 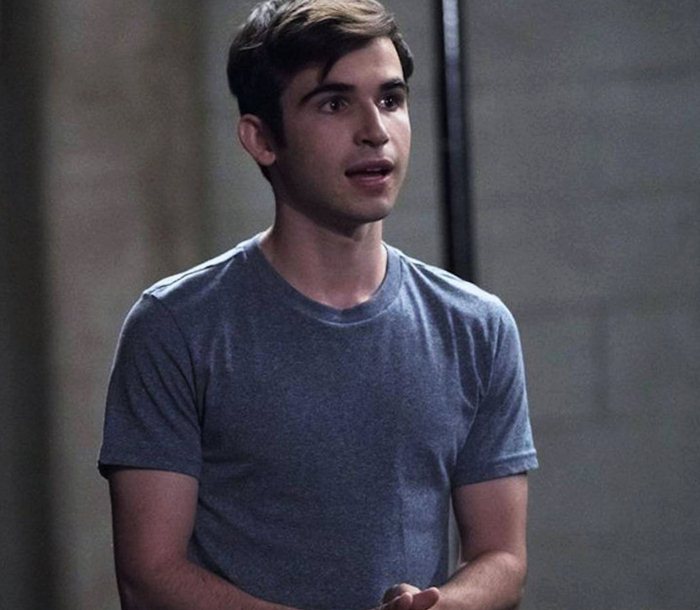 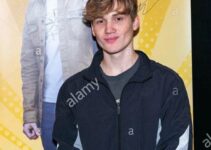