Jeremy Hutchins is an American famed star who is better known as a content creator on TikTok. He posts lip-sync, dance, and comedy videos on TikTok. He has more than 8.4 million fan followers and earned more than 280 million hearts on his all videos. He also has his own self-titled channel, which he was created on July 7, 2015. He began posting videos on March 12, 2018 with a video entitled “TRY NOT TO LAUGH CHALLENGE! ( IMPOSSIBLE )”. Before fame, he was won the martial arts achievement award on November 16, 2013. 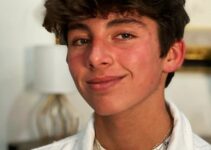 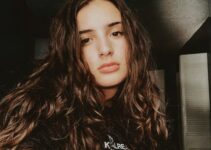 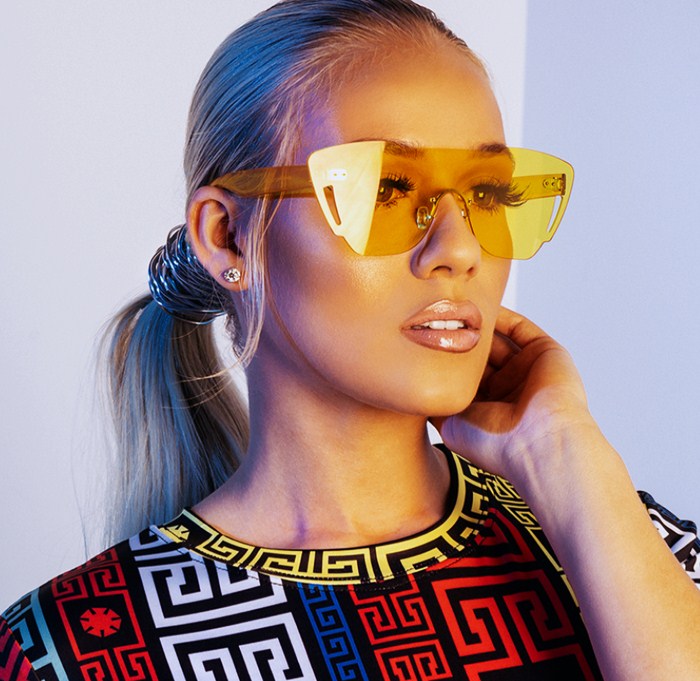 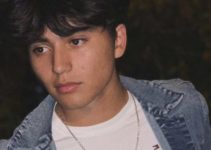 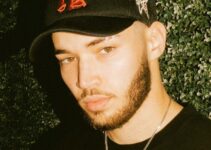 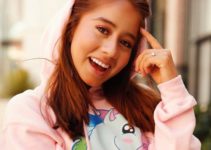 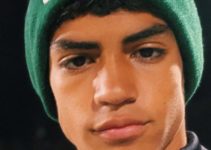