Jessica Garza is an American famed star who won critical acclaim for her roles as Josefina Vega in “Penny Dreadful: City of Angels” and as Penelope Guerrero in “The Purge”. She came into the limelight with her notable role of Anabel Ortiz, which she played on the History’s TV series “SIX” between the years of 2017 and 2018. She made her acting debut with 2011’s short film “The Coconut Syndrome” as Jo. Shortly thereafter landed a major role in the 2014’s family film “On Angel’s Wings” as Amaya. 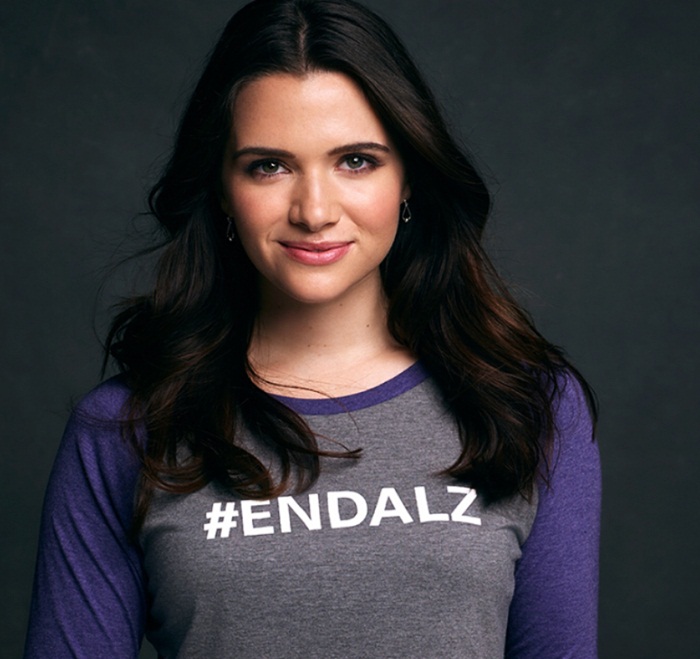 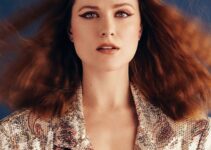 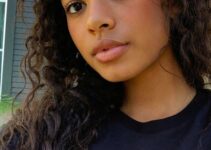