Jonah Marais is an American famed star who is better known as a one-fifth member of the band “Why Don’t We”. He gained huge fame when he released his debut album named “When the Daylight’s Gone” on 2 April 2016. He came into the limelight when he became a member in 2016 and later this band released their debut EP, “Only the Beginning” in November of 2016. He also was signed with 26 MGMT, which is a rapidly growing entertainment company. 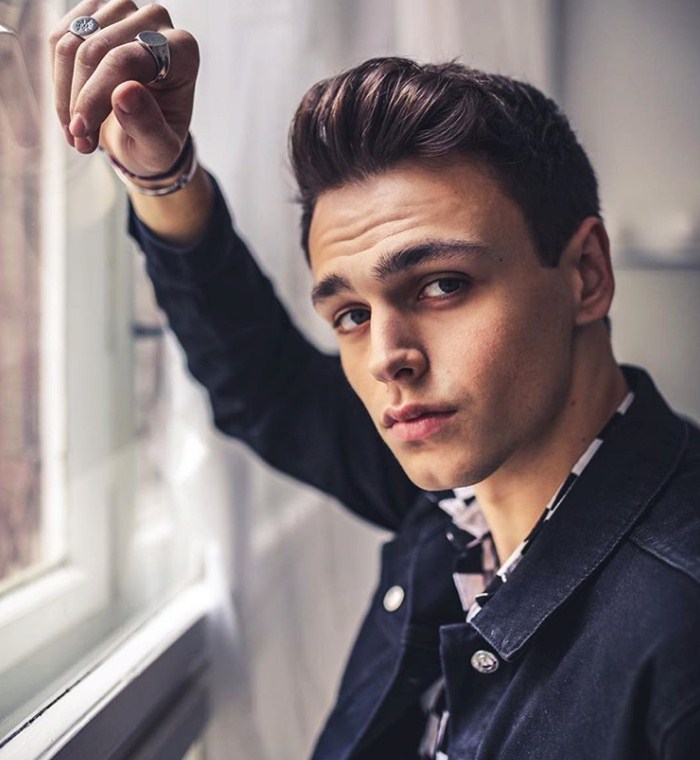 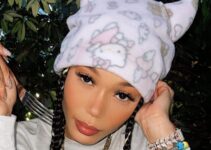 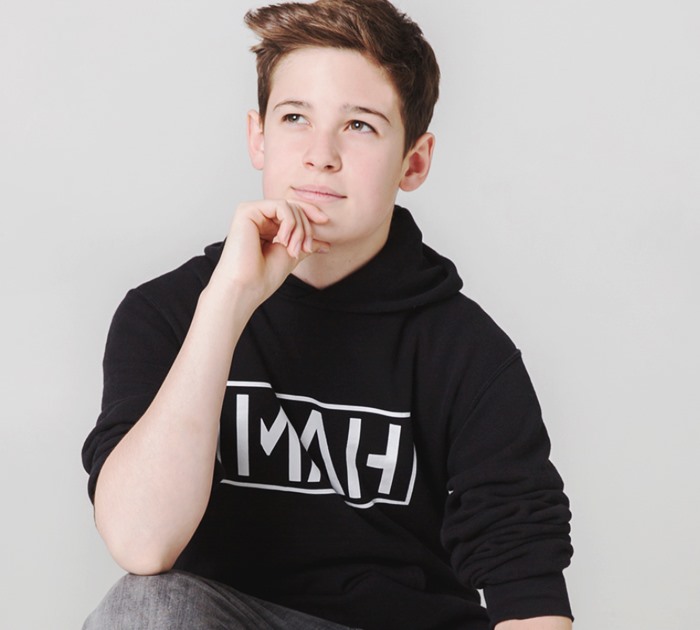 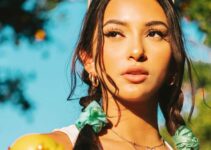