Josh Richards is a Canadian famed star who is represented by TalentX Entertainment. He has gained an immense fan following across social media like TikTok, Instagram and YouTube. He is widely known as TikTok superstar and gained huge fame through uploading lip-sync videoson his TikTok channel. He reached the 1.8 billion hearts and 25.6 million fan mark in January of 2022. Apart from TikTok, he uploads comedy, vlog, pranks and challenge videos on his self-titled YouTube channel, which he had created on January 17, 2017. His channel’s first video was called “READING CRINGEY TIKTOK BOY FANFICS”. In 2019, he stepped into movies after being famous on social media platform. His first movie was 2019’s comedy film Summertime Dropouts, in which he appeared as Dillon. Besides this movie, he also acted in the Todd Randall directed action film Brother’s Keeper. 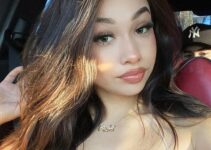 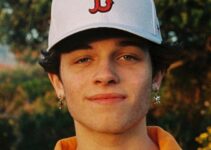 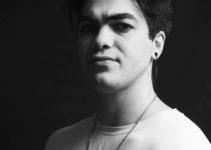 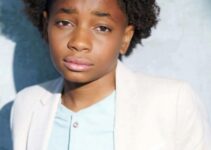 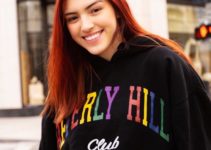