Julia Wieniawa is a Polish actress and singer. She is won audiences over as Izabela Lecka in “Lalka (Audioserial)” and Ada Michalska in “Zawsze warto”. From 2013 to 2020, she has been cast as Paulina in the comedy series “Rodzinka.pl”. She started her acting career in 2017 with TV Series “Na dobre i na zle” as Agnieszka. She gained recognition early in her career, when she was cast as Futro in the 2018’s action and drama film “Kobiety mafii”. Recently, she portrayed the major character of Zosia in the Bartosz Kowalski directed horror and thriller film “W lesie dzis nie zasnie nikt 2 (Nobody Sleeps in the Woods Tonight 2)”. 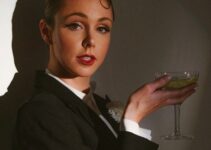 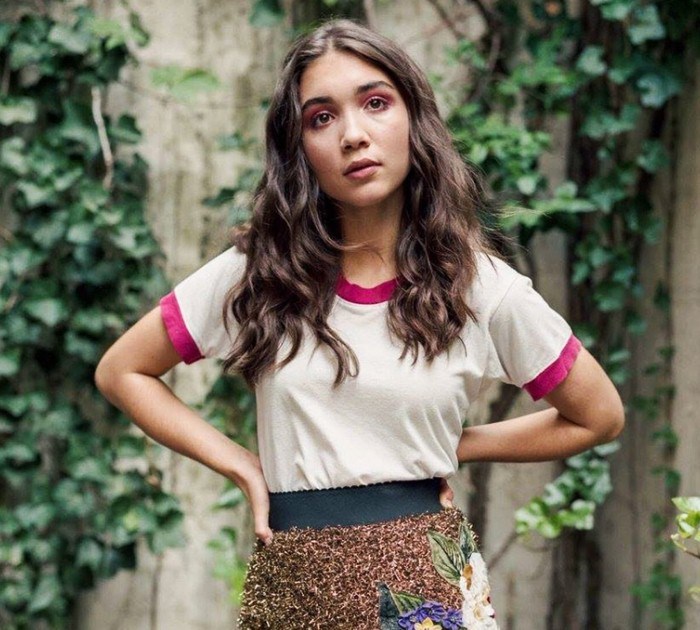