Kiana Madeira is a Canadian famed star won critical acclaim for her performance as Angel on the Facebook Watch’s horror and drama series “Sacred Lies”. She also got huge fame with her breakout role of Jess on the 2018 Keith Behrman directed drama film “Giant Little Ones”. Kiana gained recognition early in her career, when she was cast as Julia Wilson on Cartoon Network’s high rated teen situation comedy series “Really Me”. Recently, she landed the roles of Suzzie and Clara on the action and science-fiction movies “She Never Died” and “Level 16”, respectively. 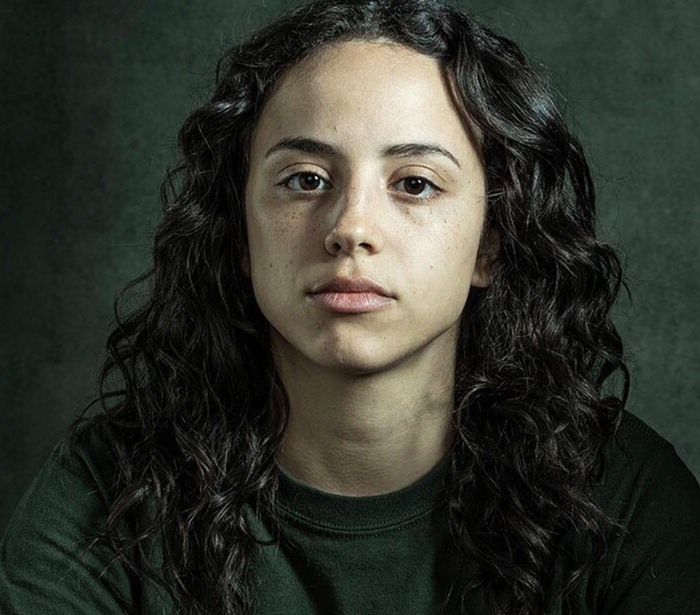 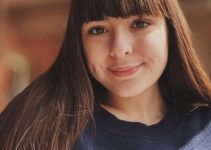 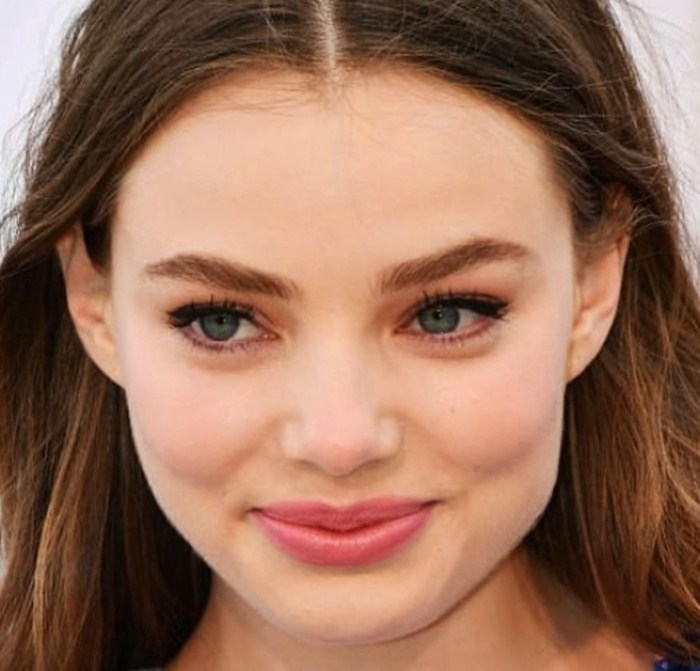 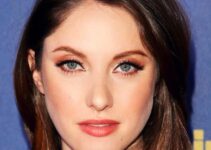