Lamorne Morris is an American famed star who is best known for his leading roles in Netflix series Keef Knight, National Geographic series Valley of the Boom and FOX’s series New Girl. He earned his first on-screen acting credit in 2010 for his work in the mystery and drama short film The Truth About Lies. Shortly thereafter landed a lead role in the Pamela Fryman directed 2011 comedy film The Assistants, working opposite T.J. Miller, playing the role of Scott Smiley. In 2015, he appeared as Danny in the comedy film Glitch and as Mr. Dreams in the short film Your Hands. Recently, he portrayed the main character of Keef Knight on the Hulu’s comedy series Woke. 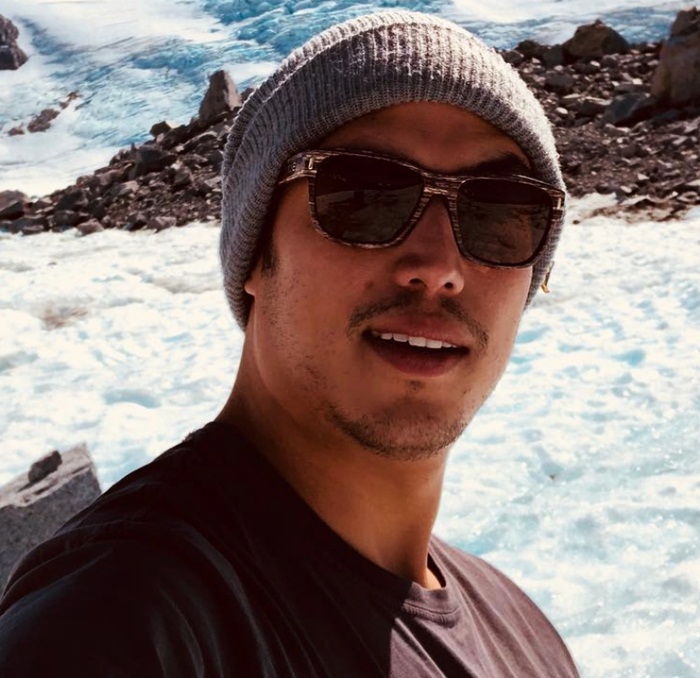