Lani Baker is an American famed star who is best known for has worked with many popular brands such as Exit Peru, Caycee Black and Neiman Marcus. She gained huge fame when she became a model on NBC’s Deal or No Deal. She began her career as a model when she was teen. Currently, she is working with popular modeling agencies such as LA Models, Kim Dawson Agency, Linda Layman Agency, D A S Model Management and The INDUSTRY Model Mgmt Miami. She also has modeled for Vulkan magazine. 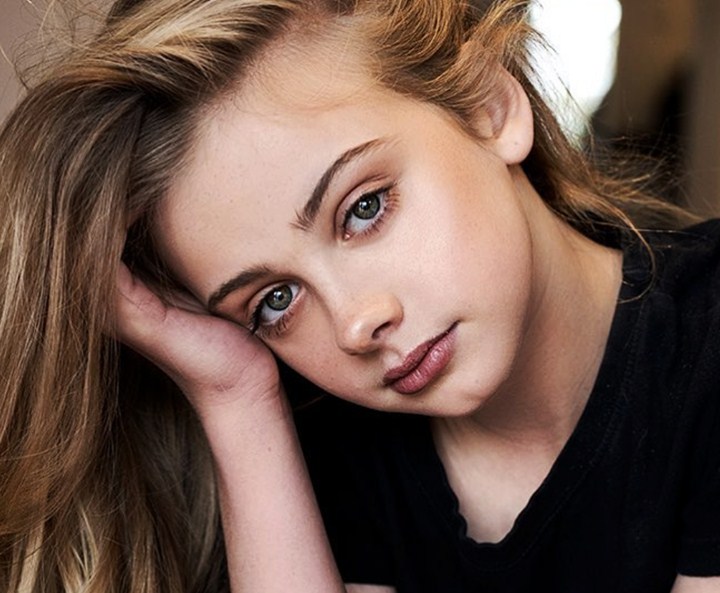 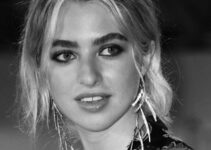 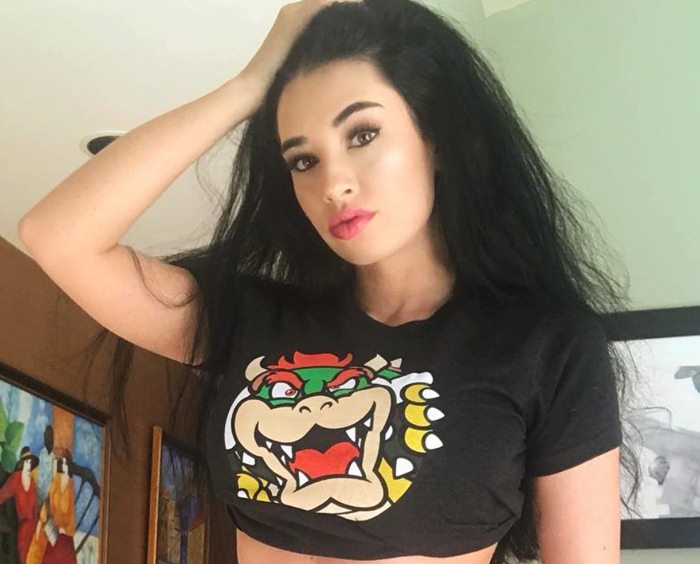 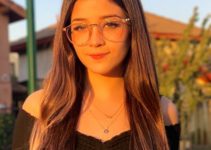 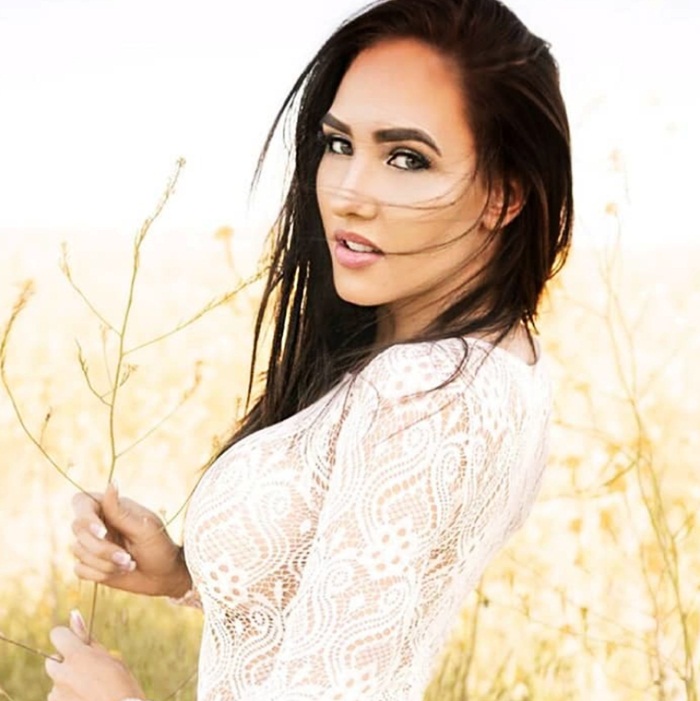