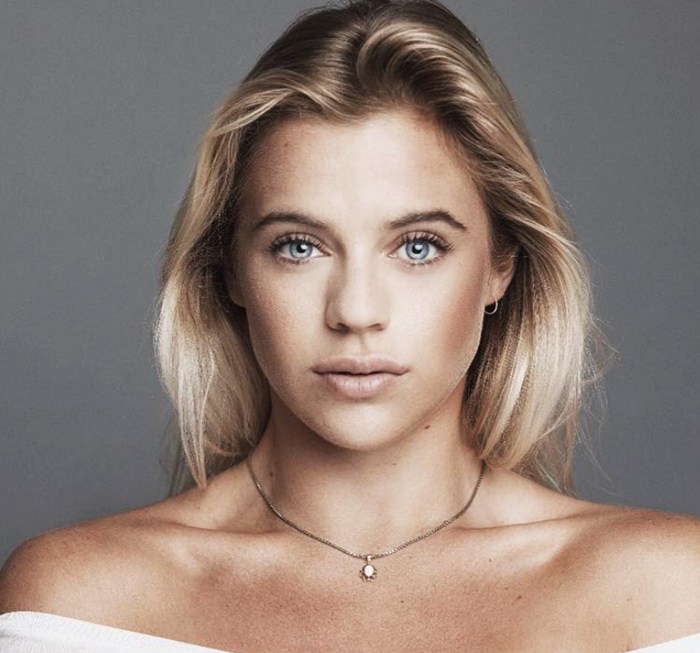 Laura Crane is an English famed star who gained huge fame to become the contestant on ITV2’s British reality show “Love Island”. Although, she has been a British Champion 4 times and she came fifth in the ISA Europeans in 2013. When she was just 11, started surfing. At the age of 13, she began her career as a model and was signed with long-term sponsor Billabong. She has been signed to Models1 in London for the past seven years. Besides Modeling, she appeared in Max George’s music video “Barcelona” in June of 2018. 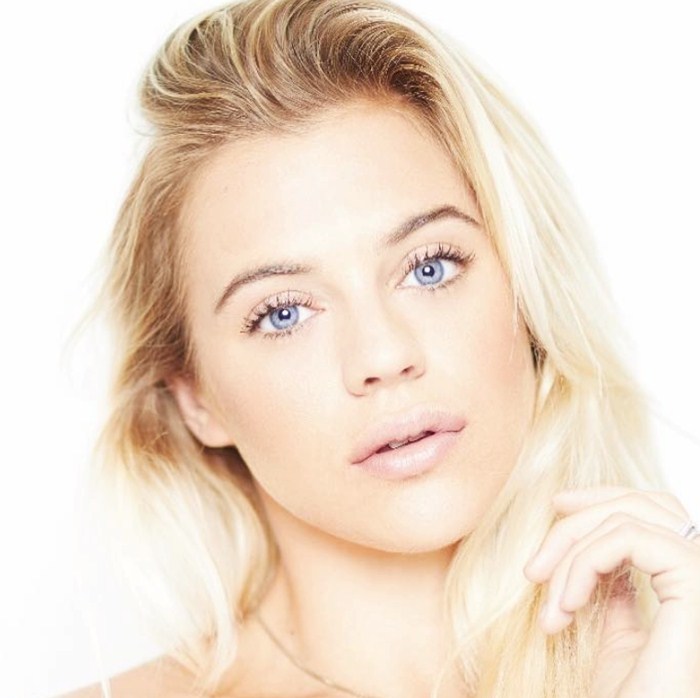 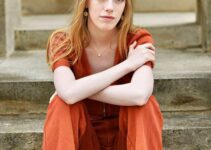 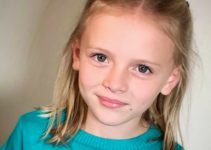 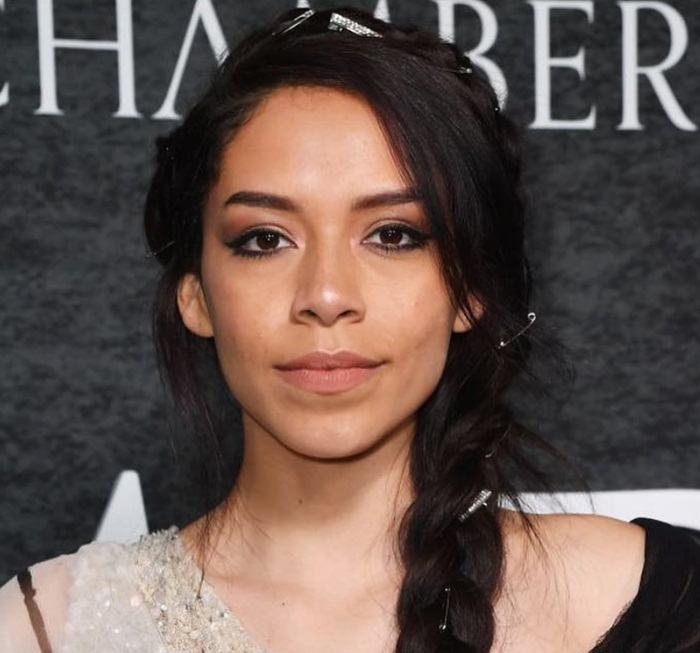 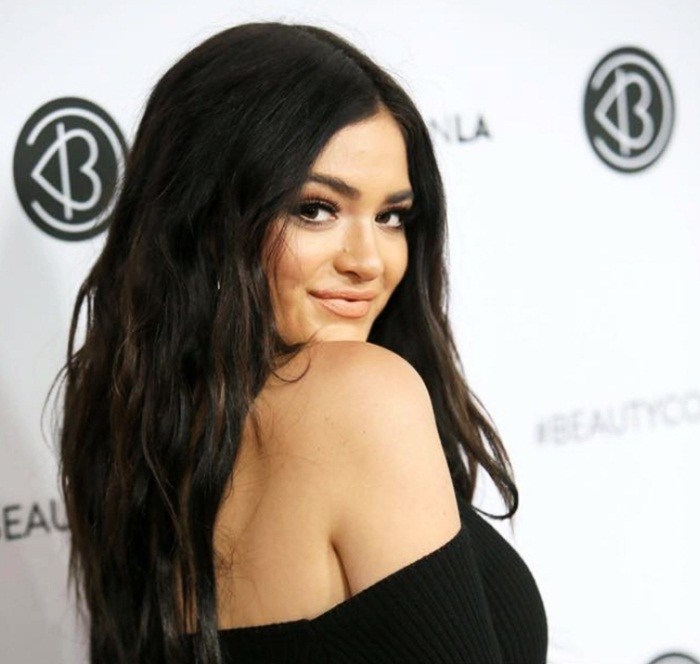