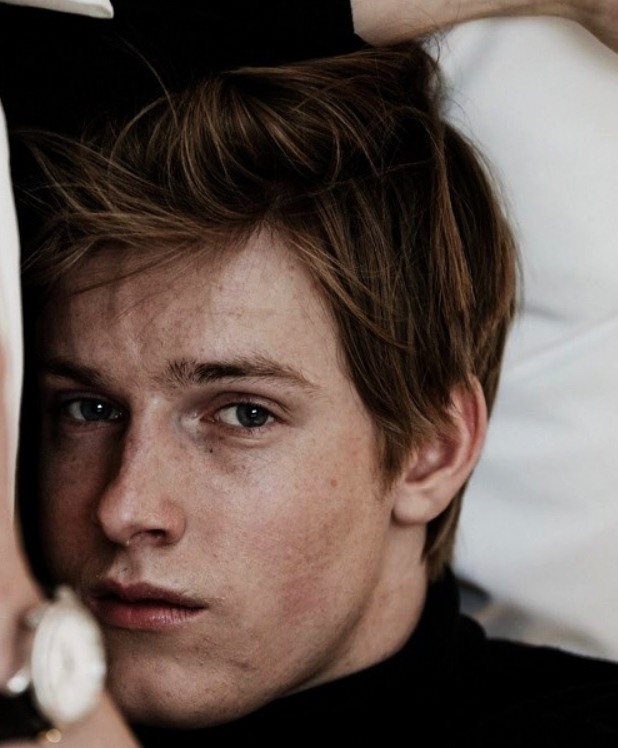 Louis Hofmann is a German famed star who is best known for the Netflix original’s mystery and drama TV series Dark, in which he played the notable role of Jonas Kahnwald. He came into the limelight with his title role on the German adaptations of Tom Sawyer. He also got fame with his role as Tom Sawyer on the 2012′ film The Adventures of Huck Finn. He began his acting career from the 2010’s TV Movie verlorene Vater as David Salzbrenner. In 2017, he played the co-lead role as Oliver on the German drama film Different Kinds of Rain and as well as acted in the comedy film Lommbock as Jonathan. He was last seen in the 2019’s drama film Deutschstunde (The German Lesson) as Klaus Jepsen.