Luca Oriel is an American famed star who gained huge fame for his starring role as Alex in 2019’s horror and thriller film “Devil’s Whisper”. He came into the limelight with his notable role as Josh, which he played in the drama film “Calloused Hands”, which was released on 3 March 2013. From 2015 to 2016, he played the recurring role of Derek for 9 episodes in the 5th season of Showtime’s comedy and drama TV series “Shameless”. Recently, he acted in the Chad Ferrin-directed horror film “S.O.H.N.: The Rise of Achak”. 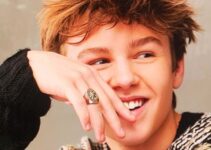 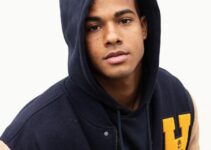