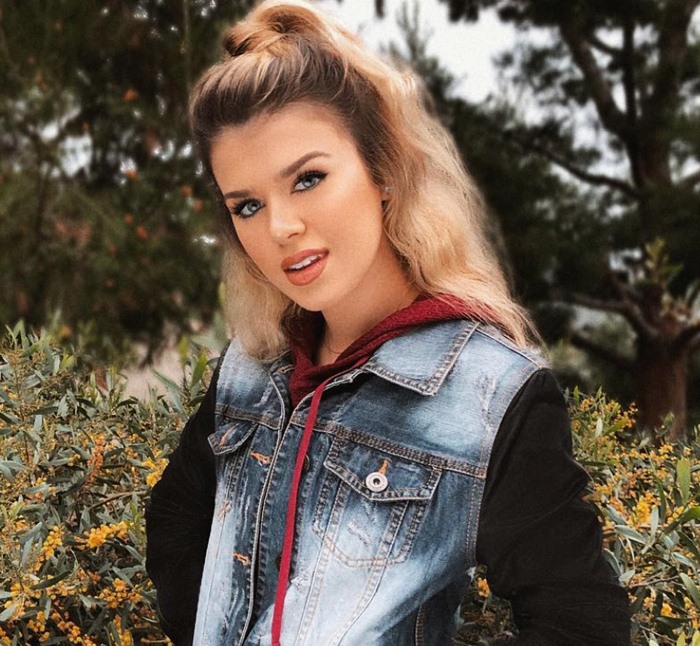 Mikaela Long is an American famed star who gained huge fame through frequently posting makeup and comedic content on her self-titled YouTube channel. She is also best known as a former Vine star where she had earned over 1.3 million followers but unfortunately, Vine shut down their service in 2016. Although, she won the Shorty Award for Best Vine Comedian in 2016. Besides YouTube, she is a good actress too and played the small role of Cheryl Chuplis in the documentary TV Series “Deadly Sins” in 2017. She acted in the sketch series “It’s Sketchy” as Tanya. She also appeared in the 2016’s road trip comedy film “FML” as of April. 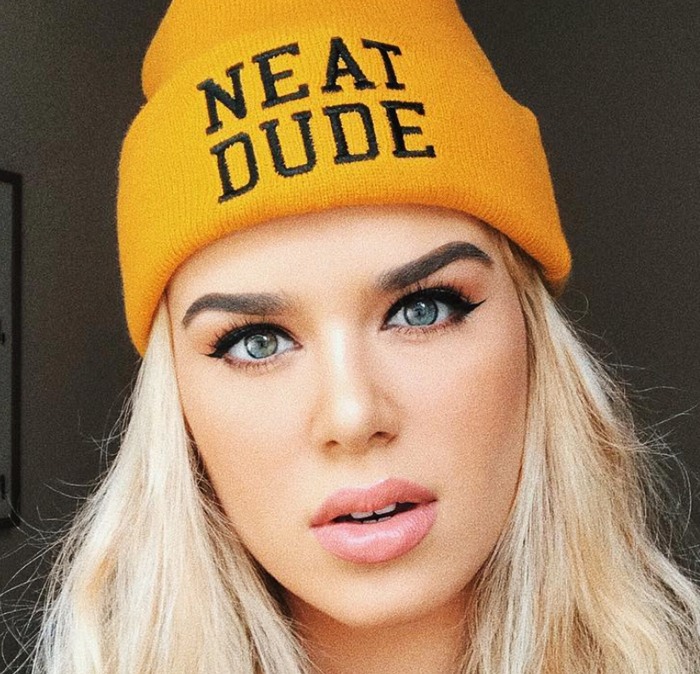 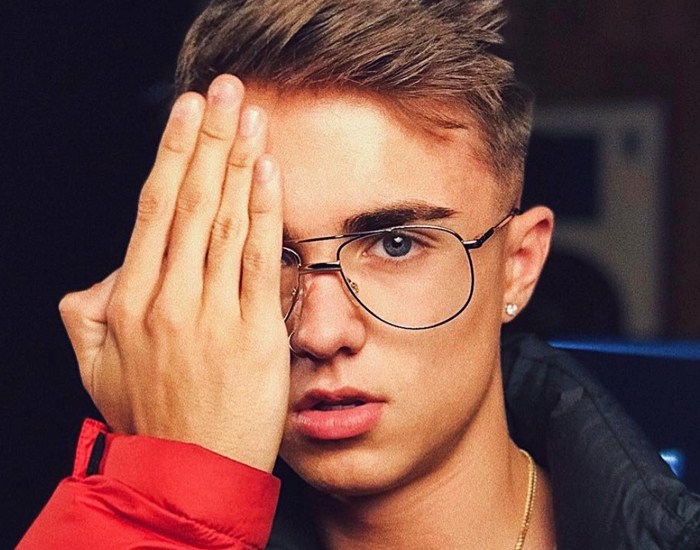 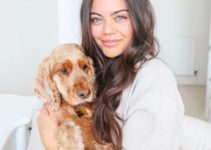 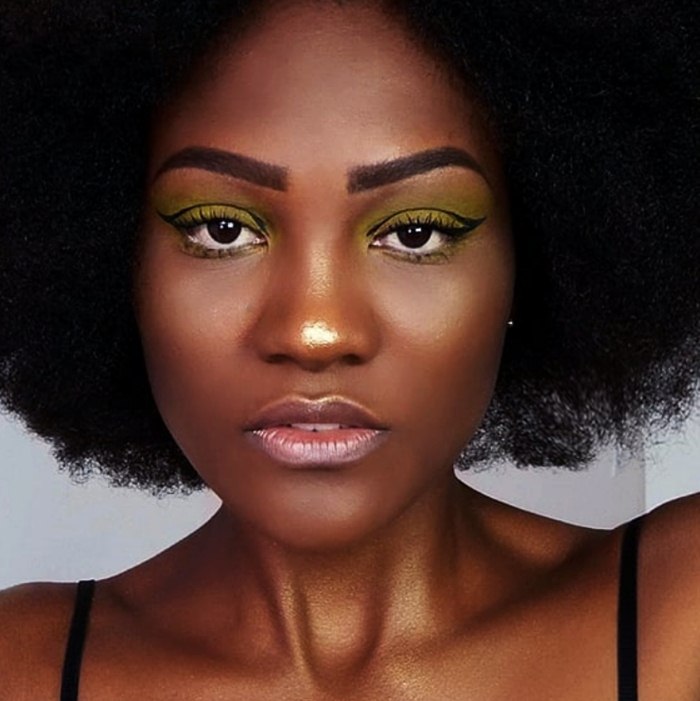 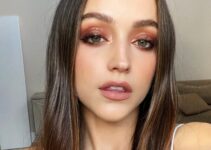 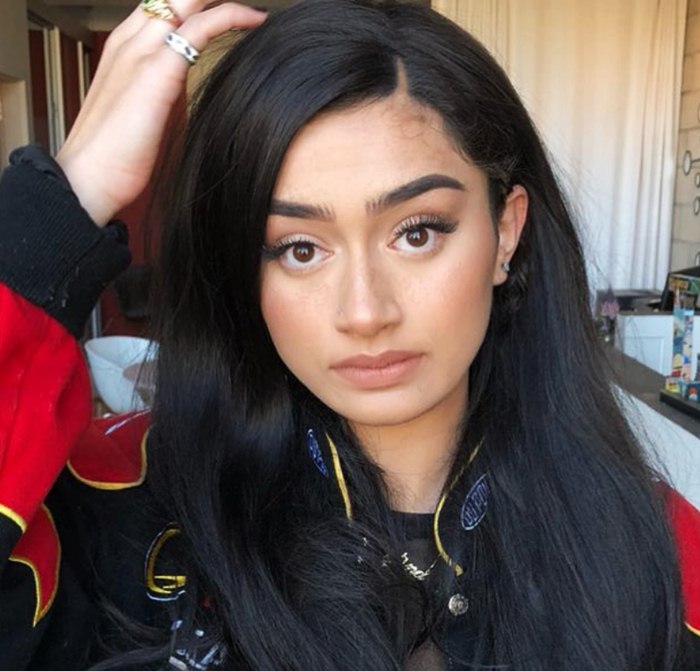