Montana Jordan is an American famed star of CBS’s Big Bang Theory spin-off prequel, Young Sheldon, in which he is playing the supporting role as George Cooper alongside his co-stars Iain Armitage and Raegan Revord. He began his film debut with 2017’s comedy and drama film The Legacy of a Whitetail Deer Hunter. He has been guest-starred on CBS’s TV Talk-Show The Talk in 2017.

He was born on 8 March 2003 to parents Kelli Pieratt Smith and Tony Jordan in Longview, Texas, United States. He has 2 older sisters named, Katelli and Jaden Jordan. About his body statistics, his height is 5 feet 7 inches and his weight is 60-62. He has brown hair and his eye color is also brown. 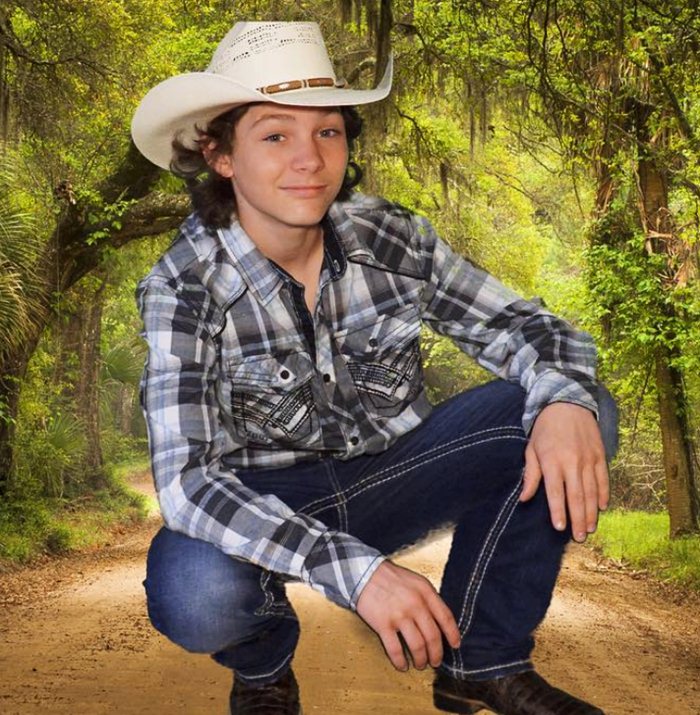 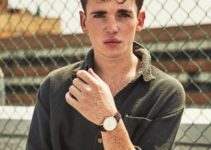 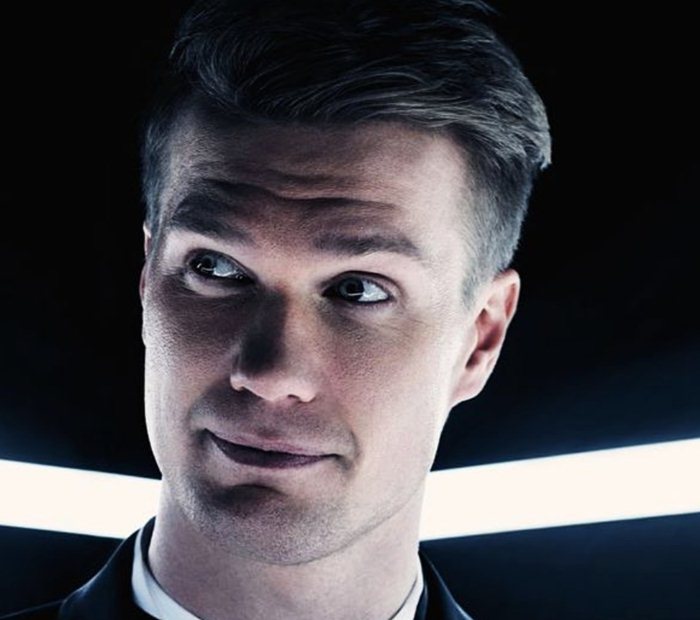