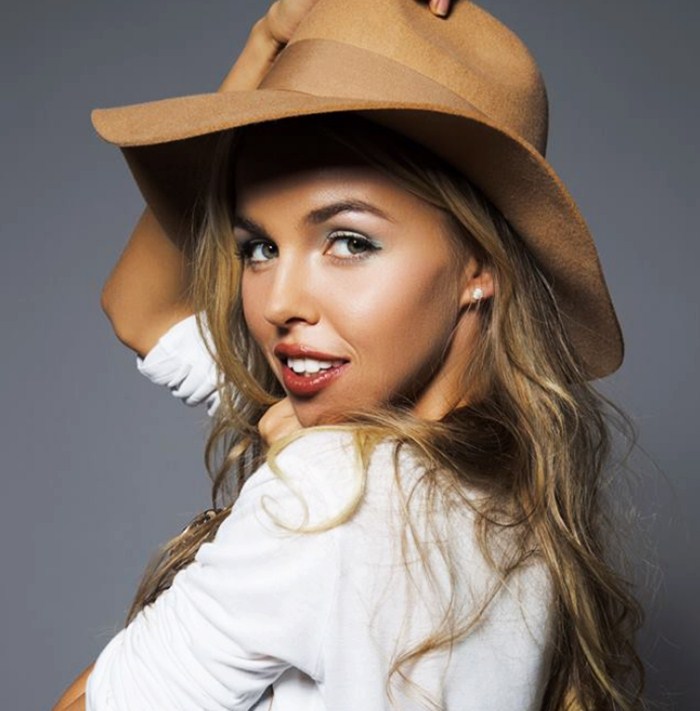 Natali Yura (born in South Korea) is a Russian Actress and singer who gained huge fame through her debut song “Yung Luv”. She gained huge fame for played the major role of Celeste in the thriller film “The Row”, which was released on 27 July 2018. She began her acting career in 2017 with the horror and action movie “Dead Trigger”. She also appeared as Maribel in the Bruce Willis starred action and thriller film “Reprisal”. 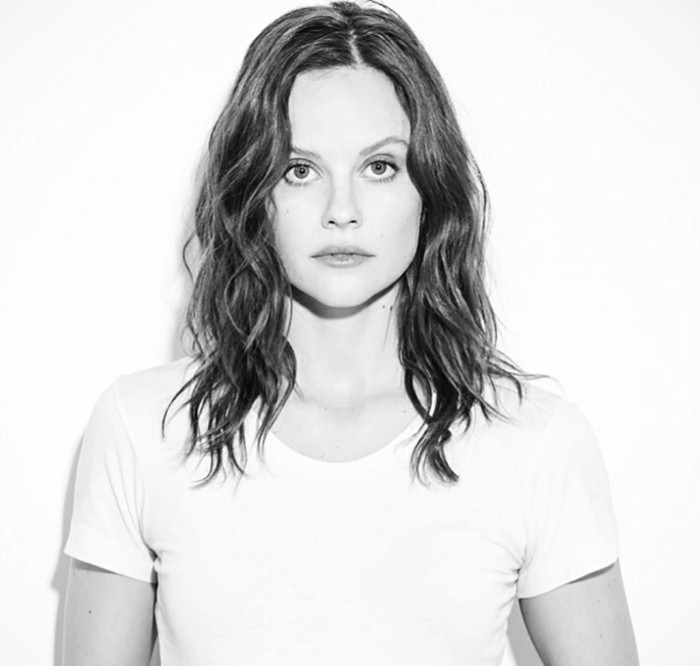 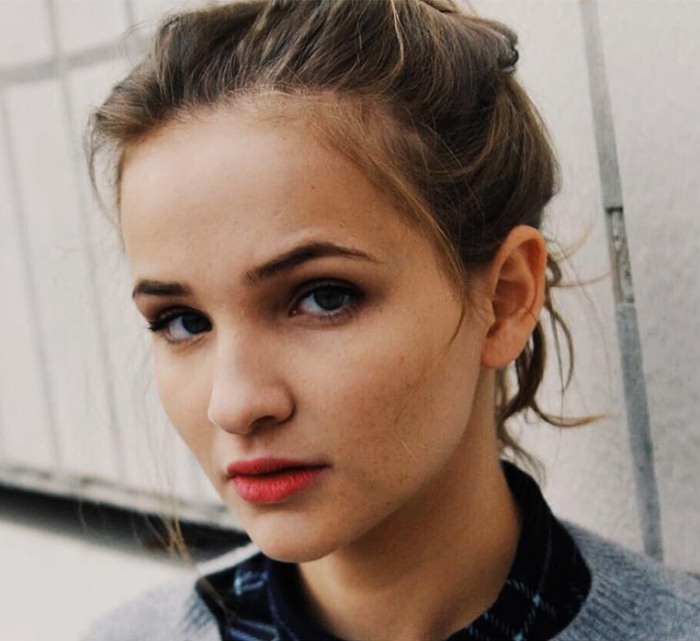 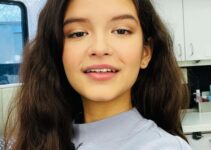