Natalia Bush is a Spanish famed star who won critical acclaim for winning the title of Miss Tenerife [2005] and Miss Fashion TV Greece [2006], respectively. She also was elected Girl of the Year by Intimo Roberta’s underwear line. Besides Modeling, she is a good actress too. She played the co-lead role of Giselle in the drama film “The Lady”. In 2016, appeared in the web series The Lady – L’odio passionate. 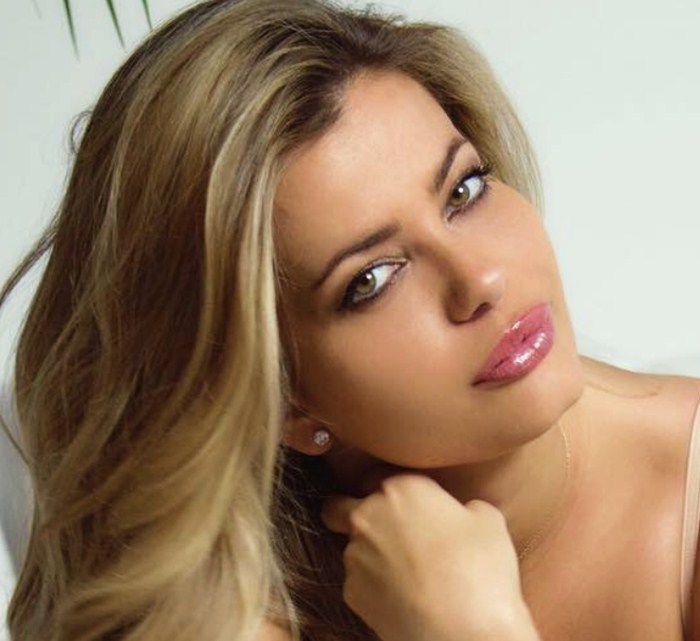 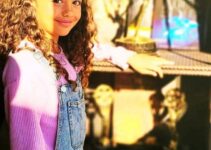 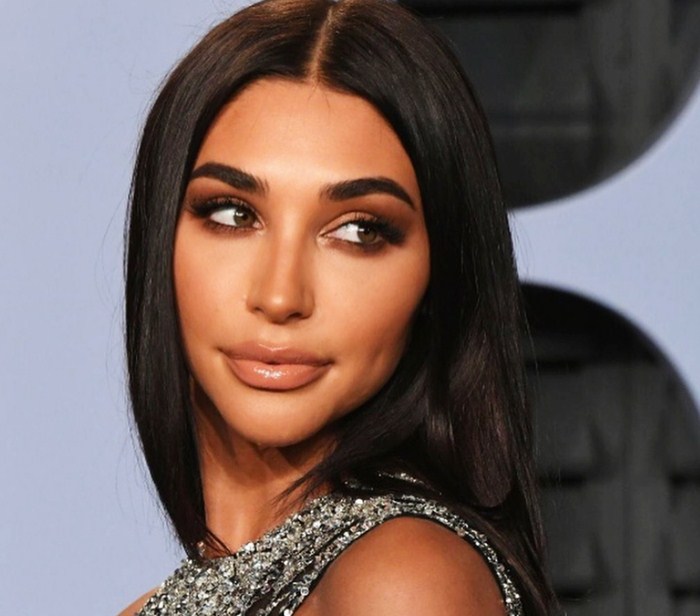 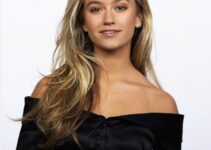 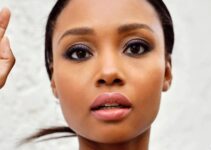 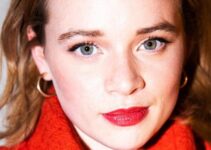