Natasha Negovanlis is a Canadian famed star who recognized for her starring role as Carmilla Karnstein on the web series “Carmilla”. She has earned 2017 Canadian Screen Awards in the Fan’s Choice category and as well as won the 2018 Toronto Web Fest Awards in the Best Ensemble Performance category. In 2018, she portrayed the major character of Gayle in the Sonia Sebastián directed comedy film “Freelancers Anonymous”. 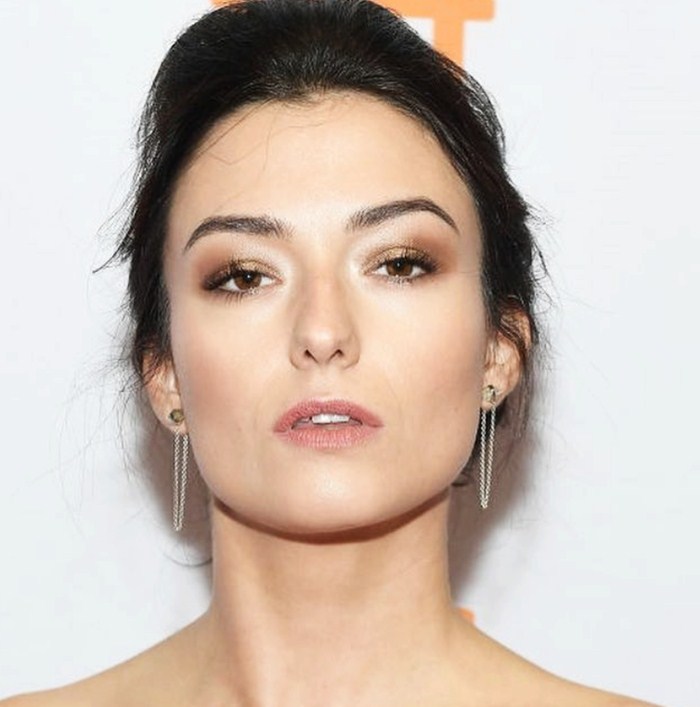 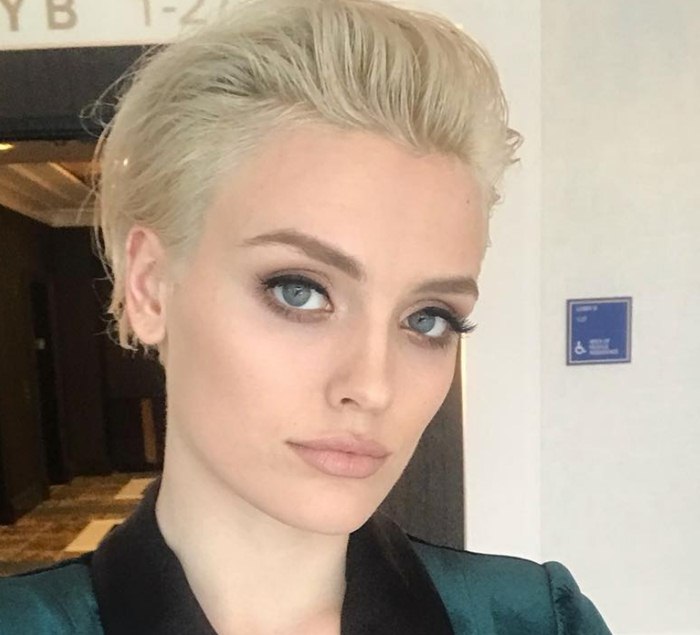