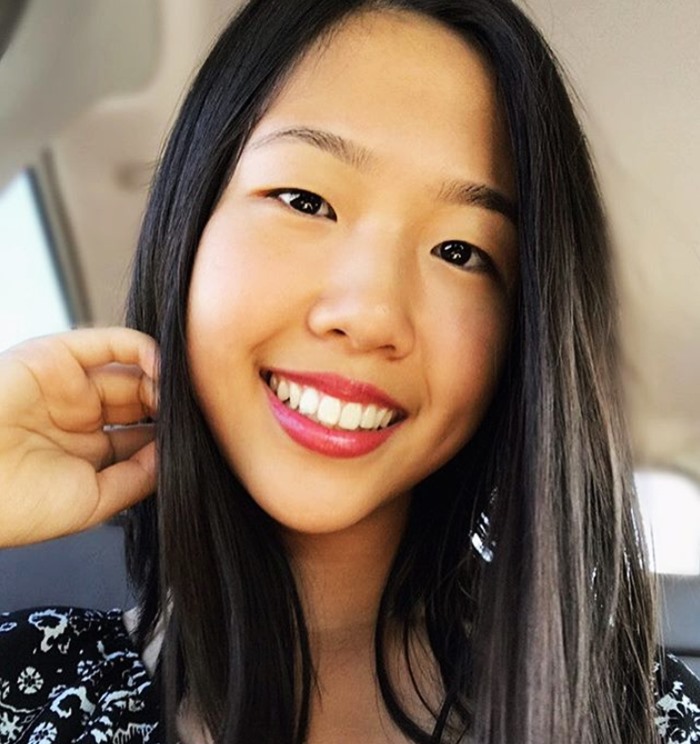 Nina Lu is a Chinese-American famed star of Disney channel’s comedy TV series “Bunk’d”, in which she played the co-lead role as Tiffany Chen. She began her acting career from the family drama series “Disney Monstober”. She has appeared in guest roles in the number of popular TV shows like JoJo’s Juice, The John Kerwin Kids’ Show!, The John Kerwin Show etc. In 2018, she portrayed the main character of Busy on the drama web series “Baby Doll Records”. From 2019 to 2020, she played the role as Mila Wong in in the comedy series “Sunnyside Up”. 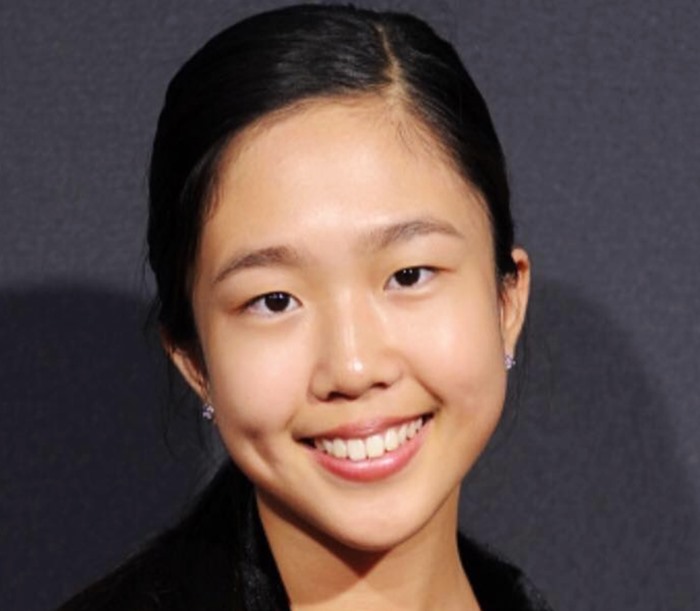 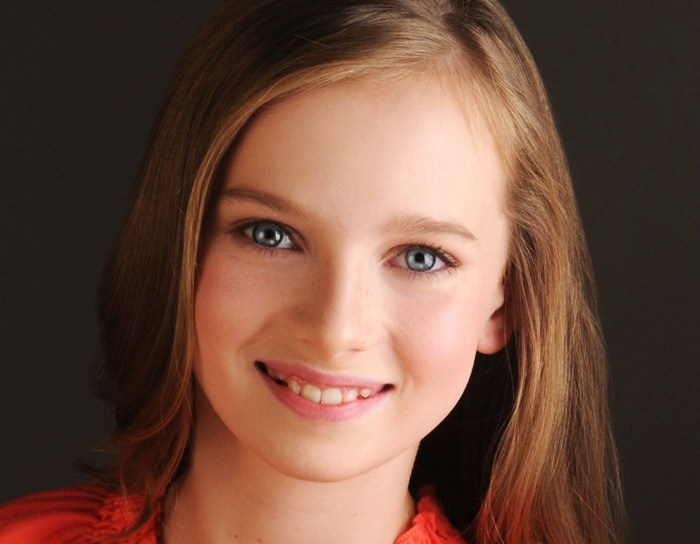 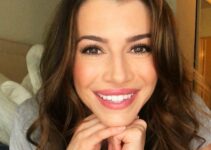