Noah Urrea is an American famed star who broke into the entertainment industry when he appeared in Blake Shelton’s music video, ‘Honey Bee’. Since then, he’s become experienced in many facets of the performing arts. He made his big-screen debut in 2013 with a role in ‘Tyler Perry’s A Madea Christmas’, in which he acted and sang. He played the part of Bailey, opposite Tyler Perry, Alicia Witt, and Chad Michael Murray. In 2014, Noah appeared as Young Ryan in ‘The Identical’ with Ray Liotta, Ashley Judd, Seth Green, and Blake Rayne—another role in which he also sang. For his portrayal of James in the short film ‘Eleven’ (2014), Urrea won the ‘Best Young Actor Award’ at the Action on Film International Film Festival. In 2017, he acted on the Nickelodeon Production’s teen-based comedy TV series Nicky, Ricky, Dicky & Dawn as Dylan.

Besides acting, he is a good singer too. He has worked with many top producers creating original songs. Additionally, he has sung at many fundraising events, supporting charities such as the Good Will Galas, End Malaria Now, and ‘Rockin’ a Cure’, a concert benefiting families affected by Cystic Fibrosis. Urrea has also performed at The House of Blues, The Mint, The Troubadour, and many other venues in Los Angeles, Orange County, and across the country. He also frequently posts many cover music videos on his self-titled YouTube channel. 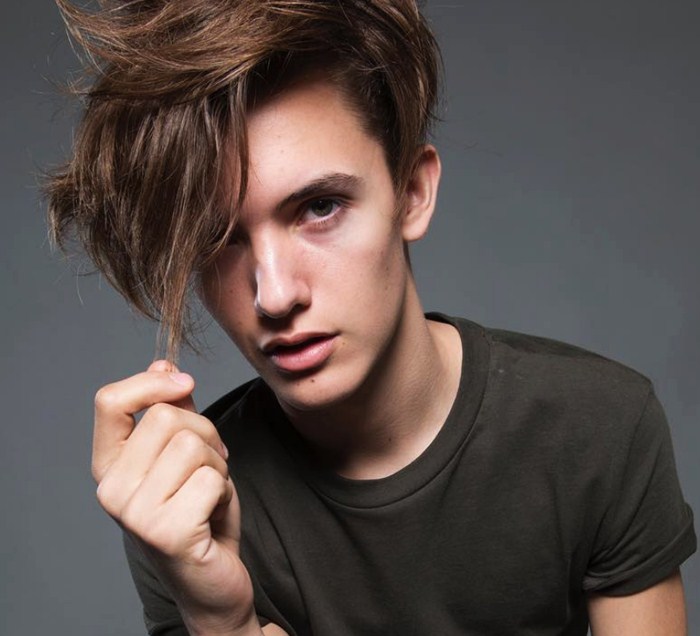 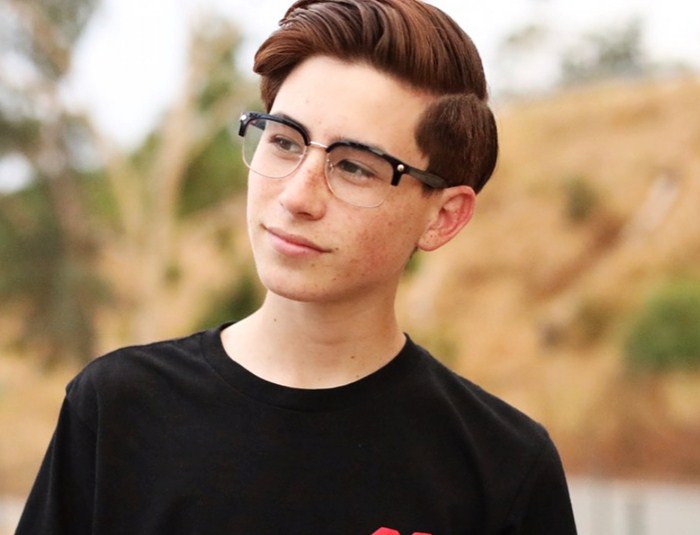 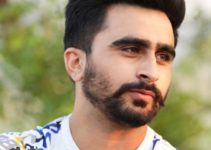