Olivia Mai Barrett is a British famed star who came into the limelight with her performance in the 2015’s music video, “Blinkie – Don’t Give Up (On Love)”. Shortly thereafter, she landed a notable role as Penny Mendez for only 4 episodes of Disney’s comedy series “Alex & Co”. From 2018 to 2019, she portrayed the leading role of Penny Mendez on the Disney channel’s English-language teen dramedy television series “Penny on M.A.R.S.”. In 2020, she made her film debut with Mick Davis directed comedy film “My Dad’s Christmas Date” and played the lead role of Jules. Now, she will be seen in the role of Ida Harris on Ric Roman Waugh directed thriller movie “Kandahar”. 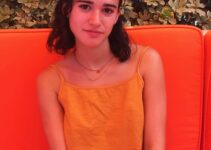 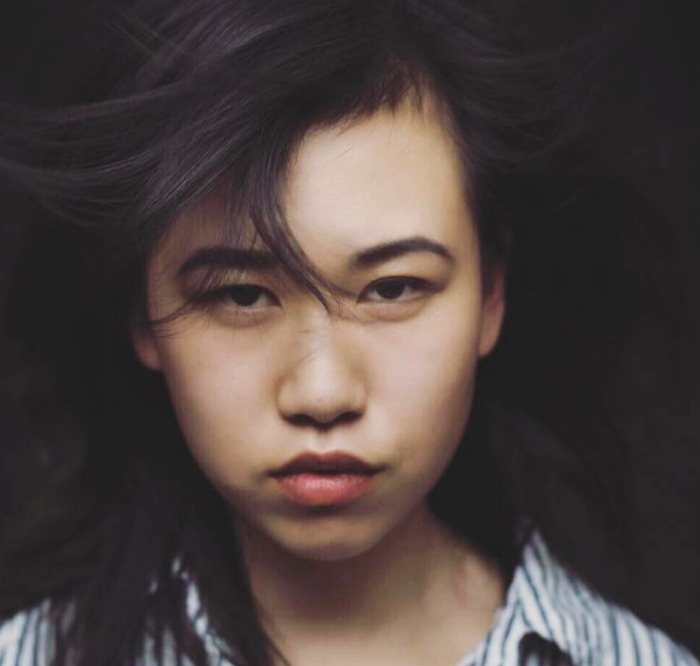 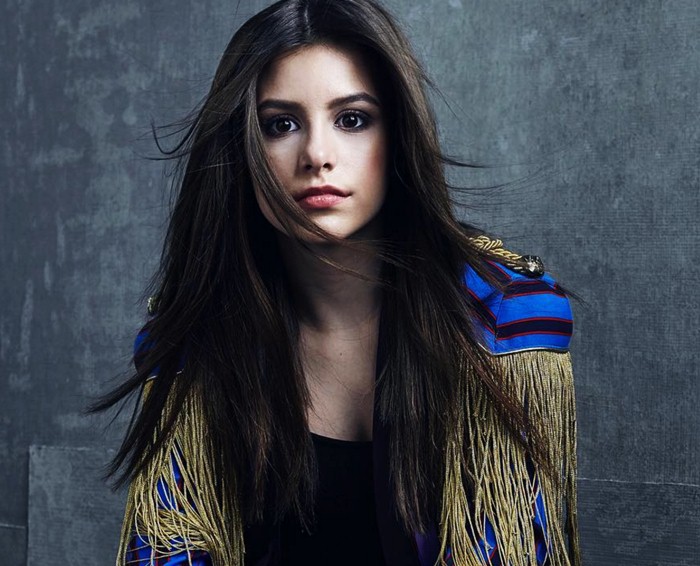 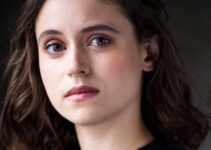