Oscar Iannone is an American social media star who is widely known for his lip-sync and comedy videos which posts on his oscywinter TikTok account. He previously had TikTok accounts under the usernames goofballgang and oscariannone. He has built a fanbase of more than 1 million followers on the platform and has garnered over 45 million hearts. 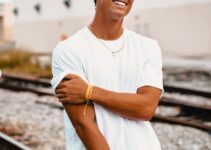 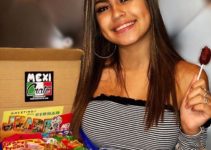 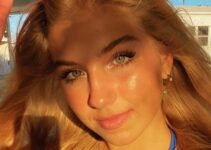 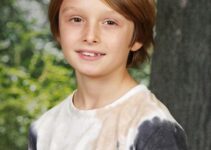 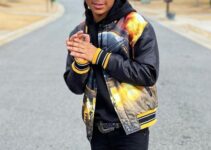 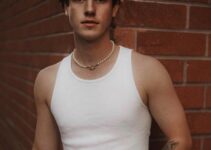 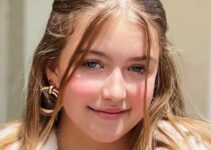