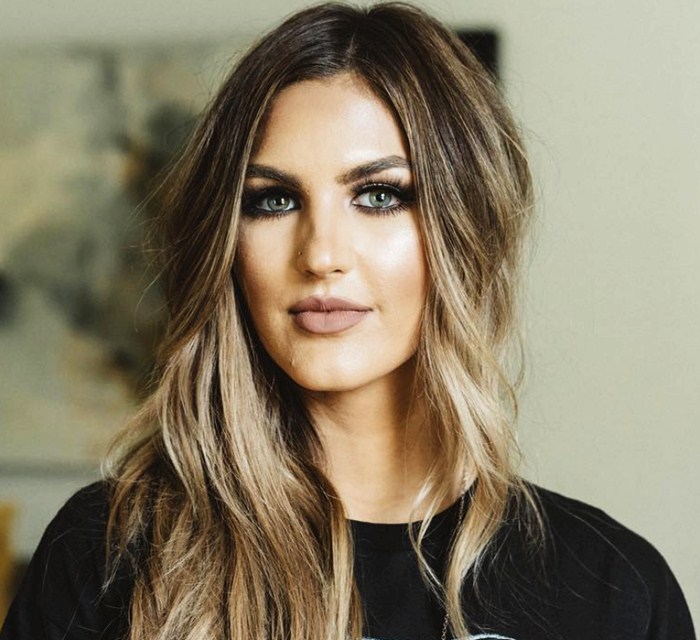 Paige Danielle is an American famed star who gained huge fame through posting beauty content on her YouTube channel, “Paigique”. She is best known as popular and talented makeup artist and hairdresser. She was launched her YouTube channel in February of 2014 and began posting videos until January of 2015. Her channel’s first video was entitled “Day 1 at Disney!”. In November 2017, she featured in the HRVY’s Music Video ‘’Talk To Ya”. 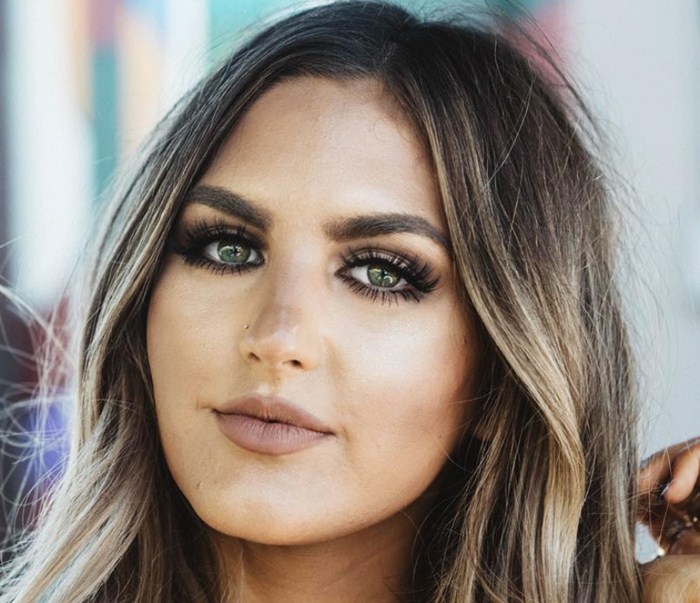 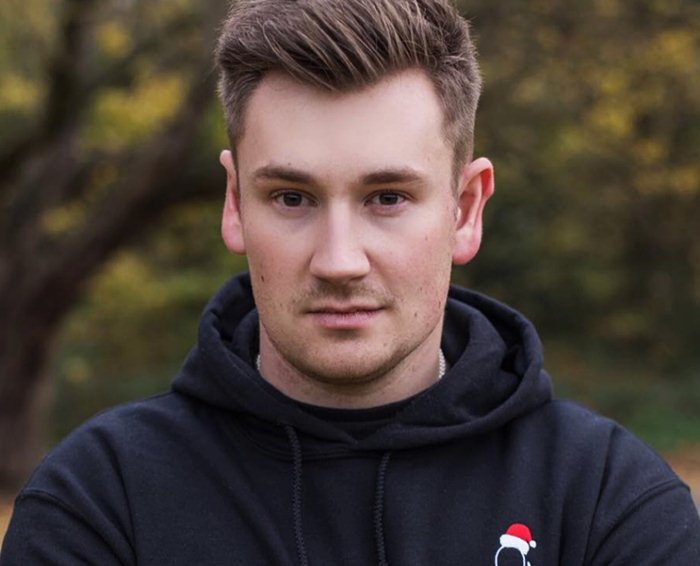 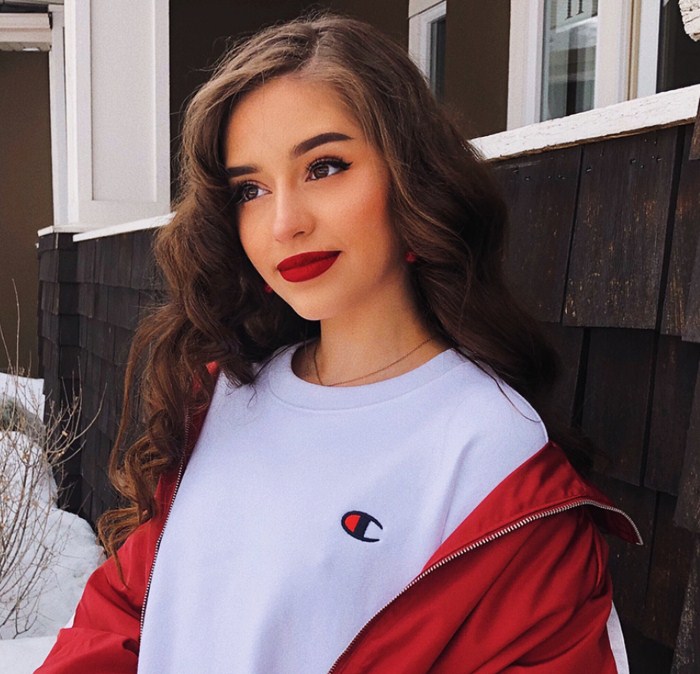 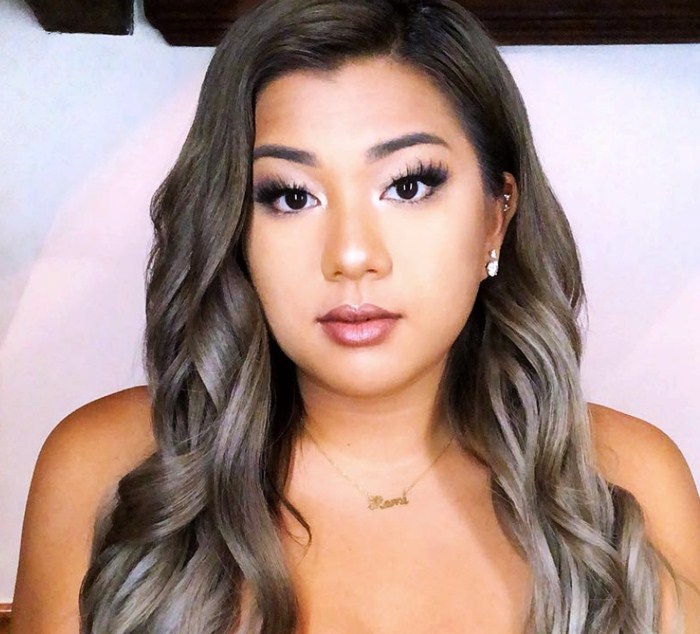 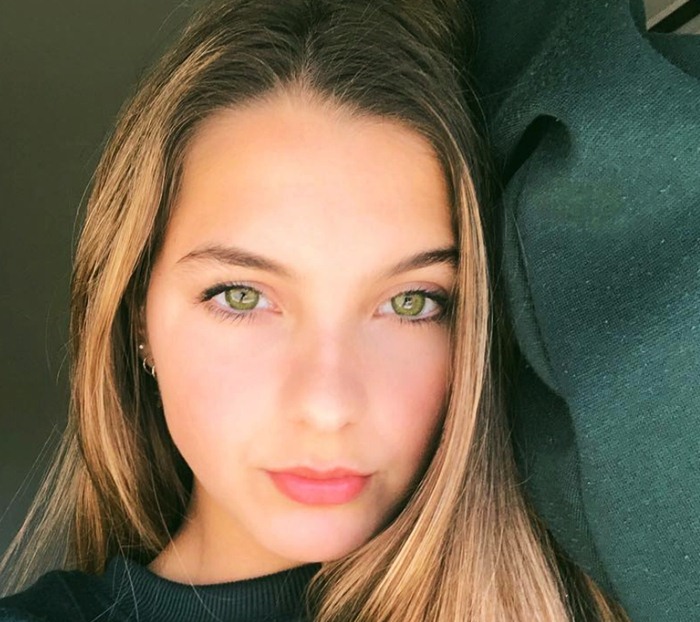 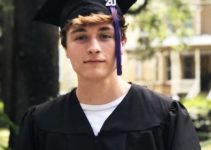 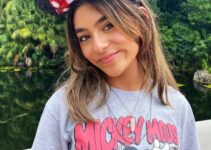