Peter Adrian Sudarso is an Indonesian-American famed star of the Nickelodeon Production’s science-fiction and action TV series Power Rangers Ninja Steel, in which he played the co-lead role of Preston Tien the Blue Ninja Steel Ranger from 2017 to 2018. He came into limelight with his appearance in the various episodes of JustKiddingFilms. He made his acting debut with 2012 short film Captain Planet 4 as Special Agent. In 2017, she landed in the supporting role of David Hudson in the thriller film Turner Risk. He started his career from the Apple’s commercial and it was his first job.

Peter Sudarso was born on 20 August 1990 in Jakarta, Indonesia. When he was just 9, moved to Los Angeles, California from Indonesia with his family. 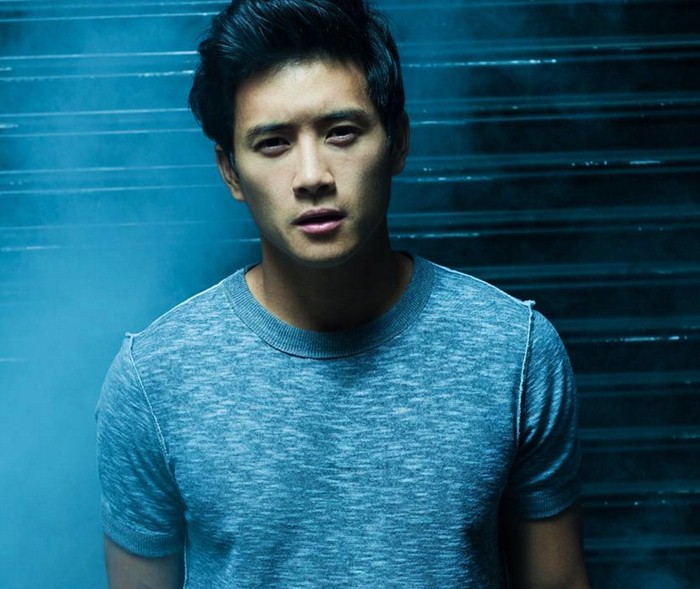