Rhianna Jagpal is a Canadian actress who is well known for her supporting role of Yasmin, which she played in the Disney XD action and comedy series “Mech-X4”. She gained recognition early in her career, when she was cast as Mourner in 2015 thriller film “SWAT: Unit 887”. Although, she made her acting debut with TV Series “Justice for All with Judge Cristina Perez” as Valerie Orissa. In 2021, she appeared as Dipti Shaw in the romantic film “To All the Boys: Always and Forever”. She will be seen as the role of Abbi Singh in the upcoming fantasy series “The Imperfects”. 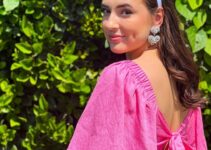 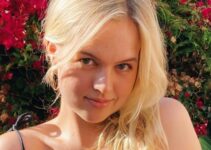 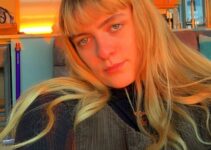 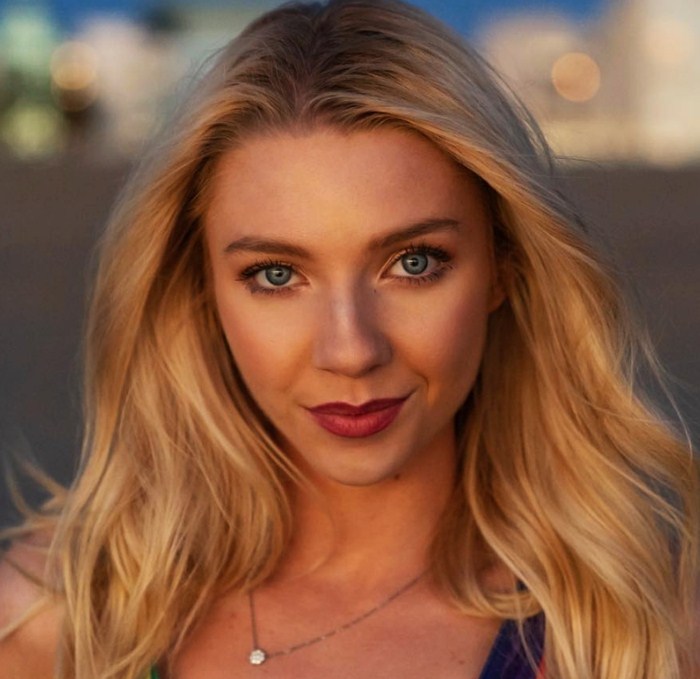 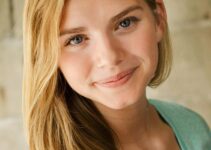 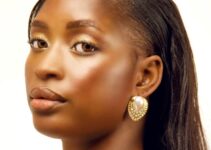