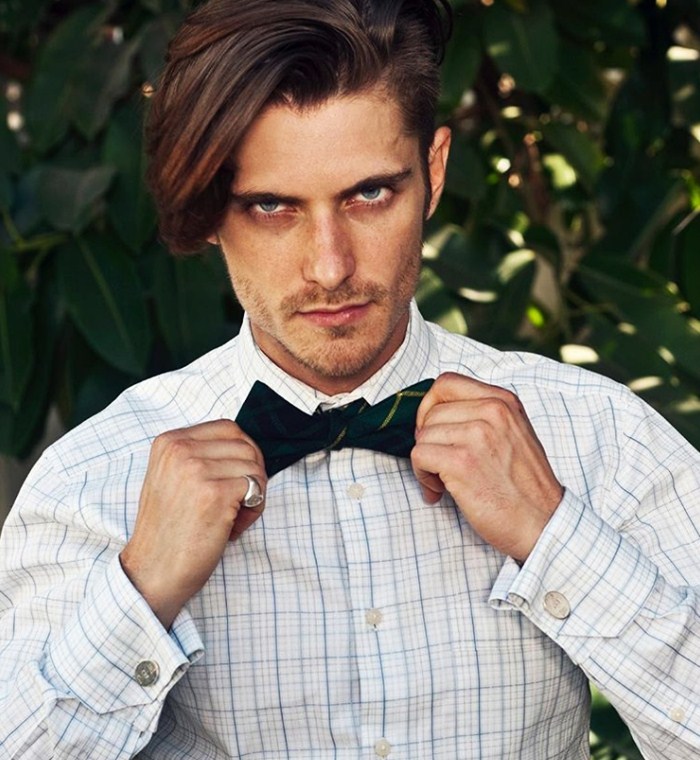 Samuel Hunt is an American famed star who is best known for his starring roles as Mike Mitchem in the thriller film “Swipe Left” and Louis Zamperini in the biography-drama film “Unbroken: Path to Redemption”. He came into limelight with his breakthrough role as Craig Gurwitch on the NBC series Chicago P.D., and as well as played the same character in the action and drama series “Chicago Fire”. Samuel gained recognition early in his career, when he was cast as Andrew in NBC’s long-running highest rated daytime soap opera “Days of Our Lives”. 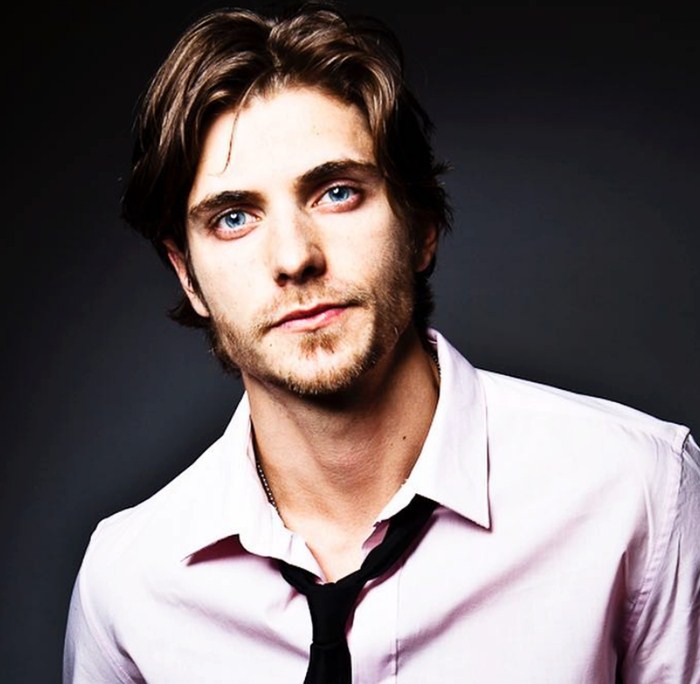 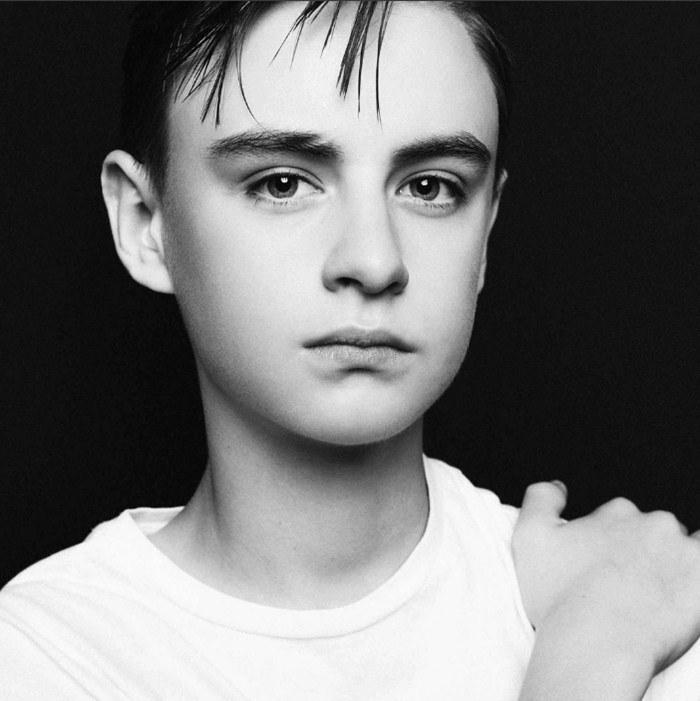 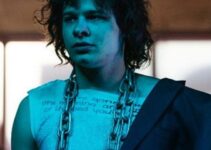 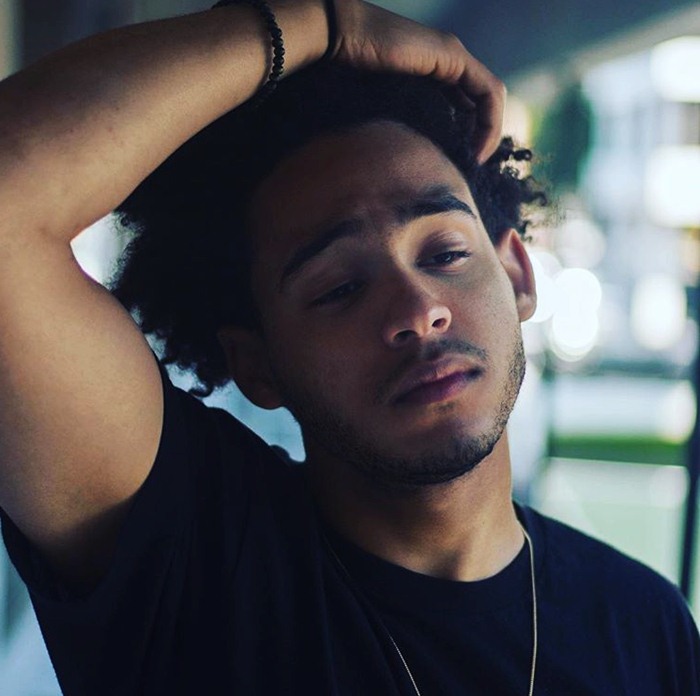