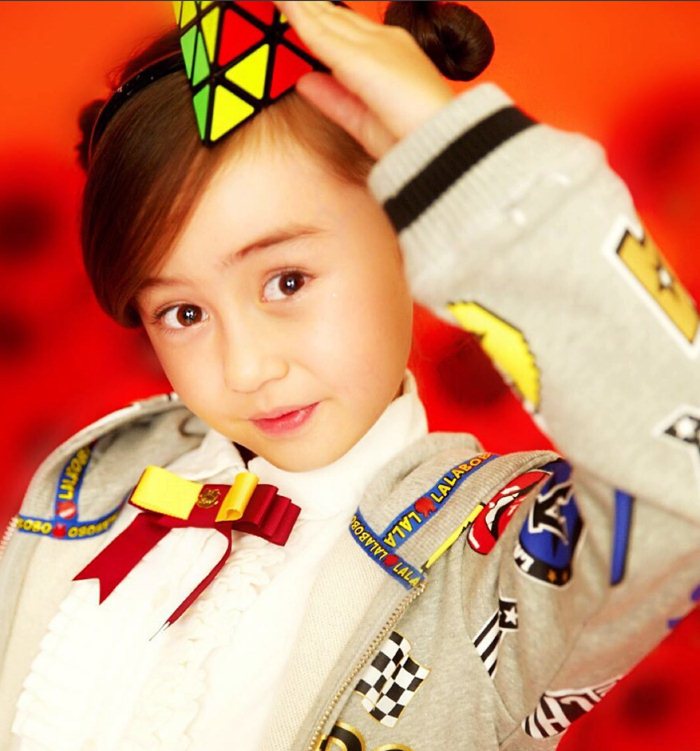 Shuya Sophia Cai is a Chinese famed star who gained huge fame for her breakthrough role as Peng Jiani in the Chinese romantic-drama film Somewhere Only We Know [English Version]. She began her career as a child model when she was just 2 years old. She has modeled for many national TV commercials. In 2018, she played the major role of Meiying in the American science-fiction action film “The Meg”. 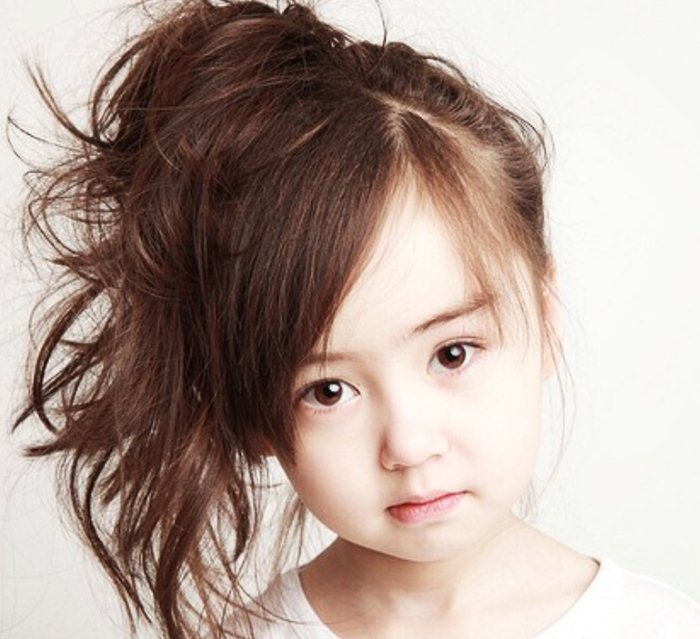 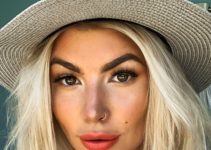 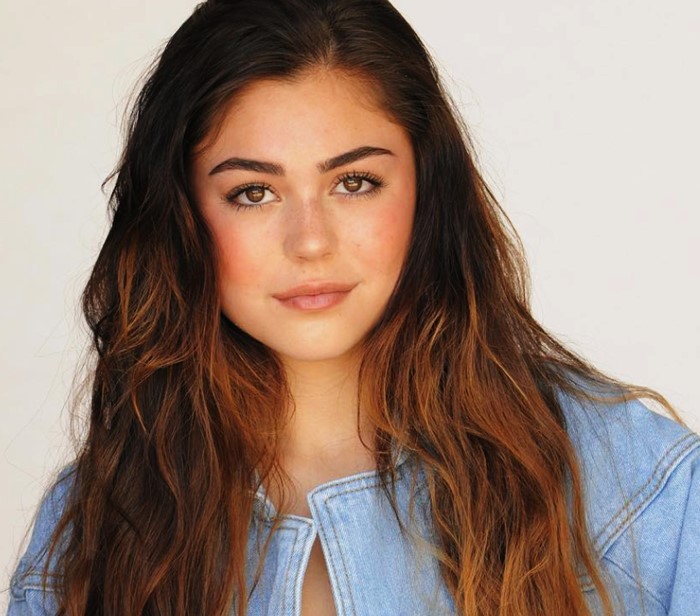 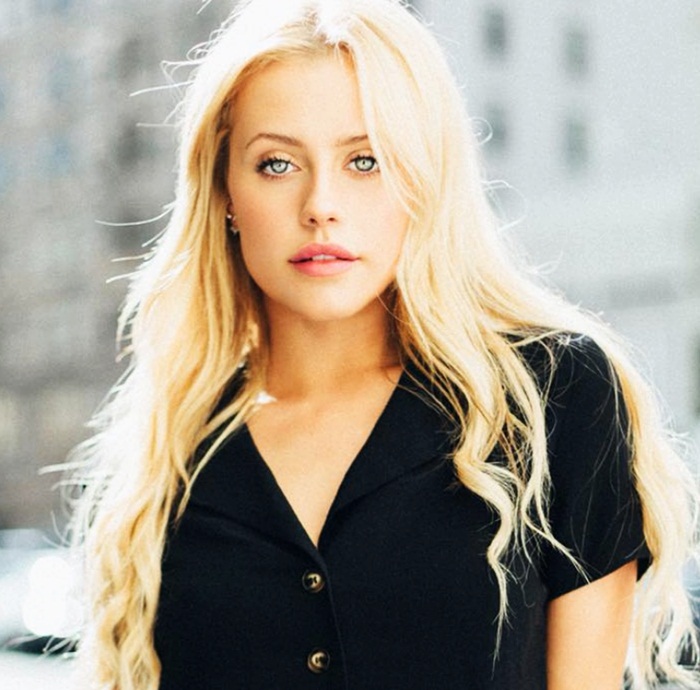 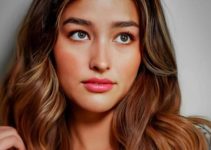