Sienna Farall is an American actress who is well known for her movies role of Joy Harland in “Triassic Hunt”, Michelle in “Becoming”, Mercedes in “Casual Encounters” and Jill Burns in “Carbon Canyon”. She began her acting career in 2004 with short film “The Netherbeast of Berm-Tech Industries, Inc.”. Shortly thereafter, she appeared as Kelly in the 2005 comedy short film “Ash Wednesday”. Recently, she landed the major role of Marilyn in the science-fiction film “Planet Dune”. 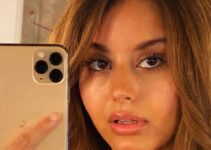 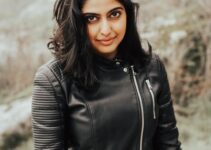 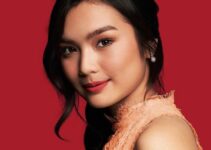