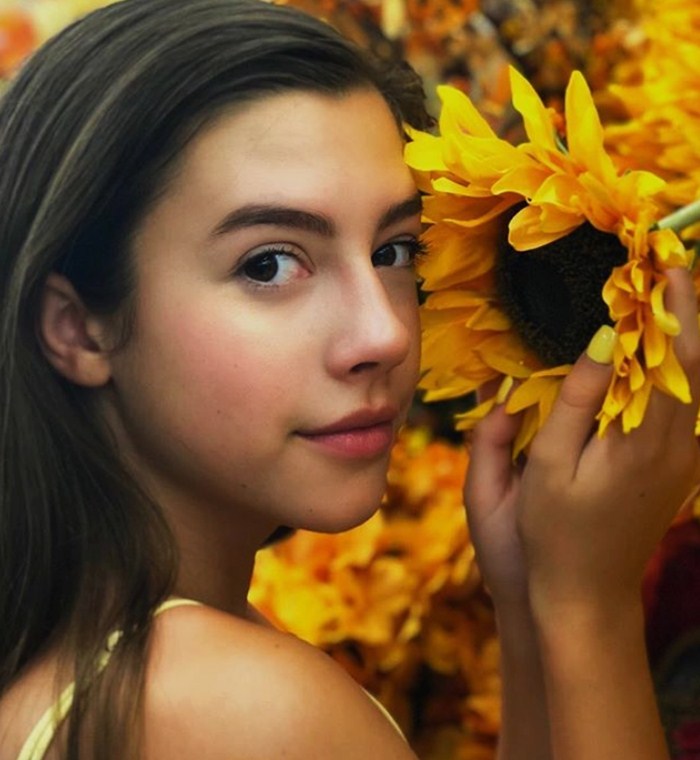 Sissy Sheridan is an American famed star who is best recognized for her major role as Angie on the 3rd season of the web series Chicken Girls, which aired on Brat. She also got huge fame through played the regular role of Asia on Netflix’s science-fiction and comedy series “Maniac”. Before fame, she has hosted the Nickelodeon web series “DIY with Me”. In 2020, she was cast as Claire in the sport-based film “Odd Man Rush”. Apart from acting, she is also popular on social media handles like TikTok and Instagram. As of June 2022, she has more 6.4 million followers on TikTok and 3.3 million on Instagram. 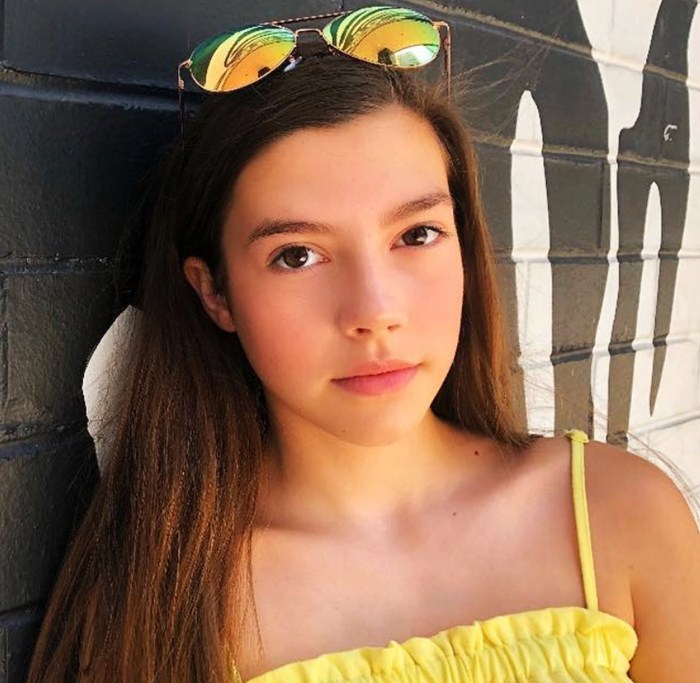 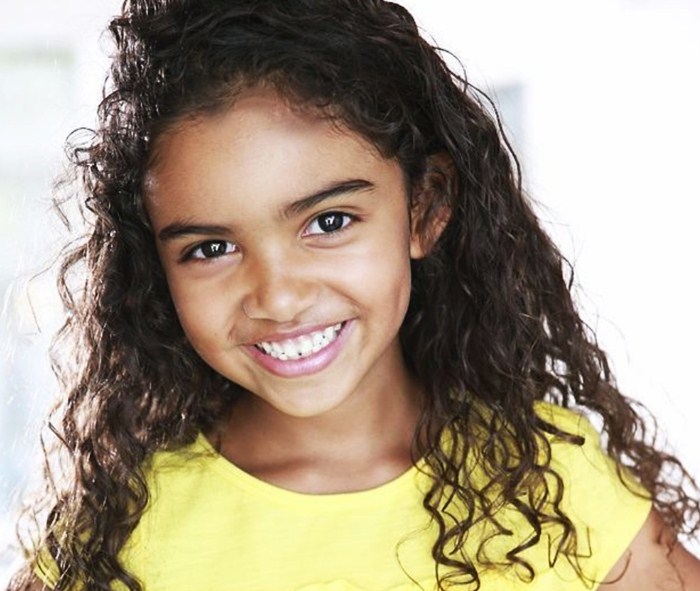 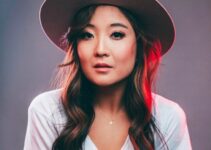 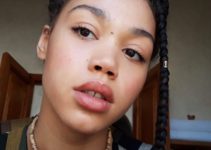