Skylan Brooks is an American famed star who gained huge fame for his breakthrough role as Chubs in the 2018 science-fiction and thriller film “The Darkest Minds”. Previously, he has had stars as Ra-Ra Kipling in the Netflix original drama series “The Get Down”. He came into the limelight with his major role as Mister in the 2013 drama film “The Inevitable Defeat of Mister & Pete”. He started his acting career from the 2008 short film “The Van Pelt Family” and played the small role. Recently, he was cast as Jaylen in the science-fiction film “No Running” and as Hamster in the action film “Archenemy”. 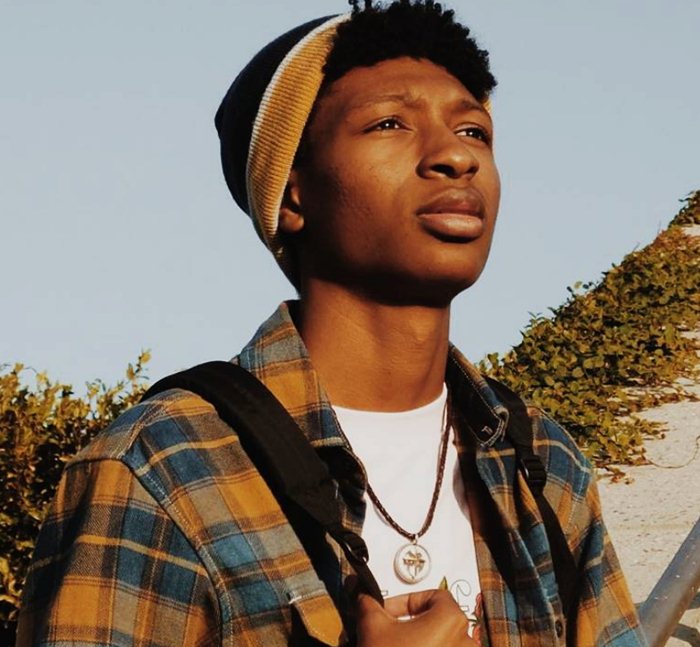 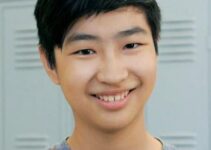 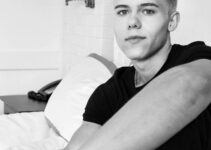