Sophia Di Martino is an English actress. She is best known for her television roles in “Loki” as Sylvie/Lady Loki, “Flowers” as Amy/Bertha, and “Election Spy” as Becs. Although, she portrayed breakthrough roles in” 4 O’Clock Club” (2014), “Mount Pleasant” (2013), “Casualty” (2006-11), and “The Royal Today” (2008). She began her acting career in 2004 with the TV Series “Holby City” as Gemma Walker. Her first movie role came in 2007 when she appeared in the drama TV film “The Marchioness Disaster” as Erika Spotswood. In 2011, She made her big-screen debut in a major role of Rachel in the Chris Langham starred comedy and thriller film “Black Pond”. She will be seen in the role of Judith in the biographical film “The Electrical Life of Louis Wain”. 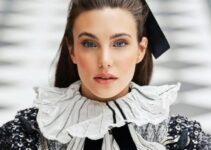 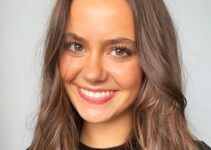 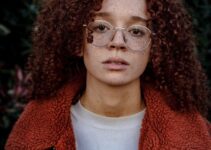 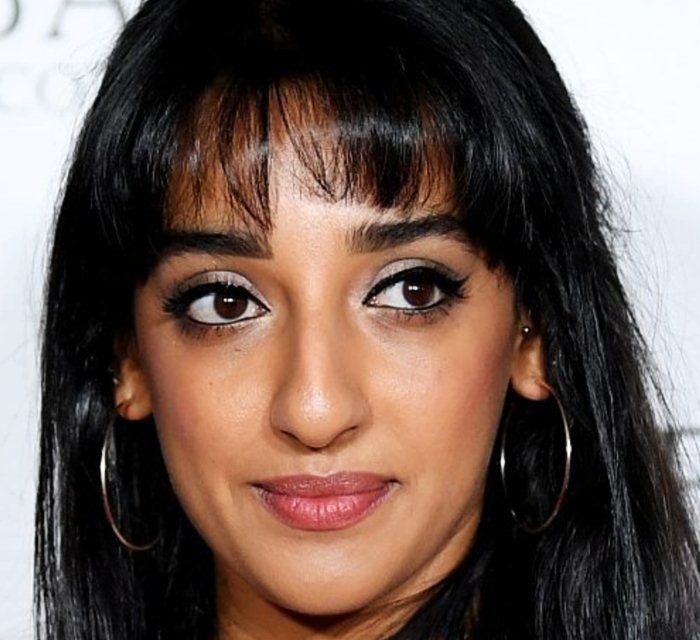