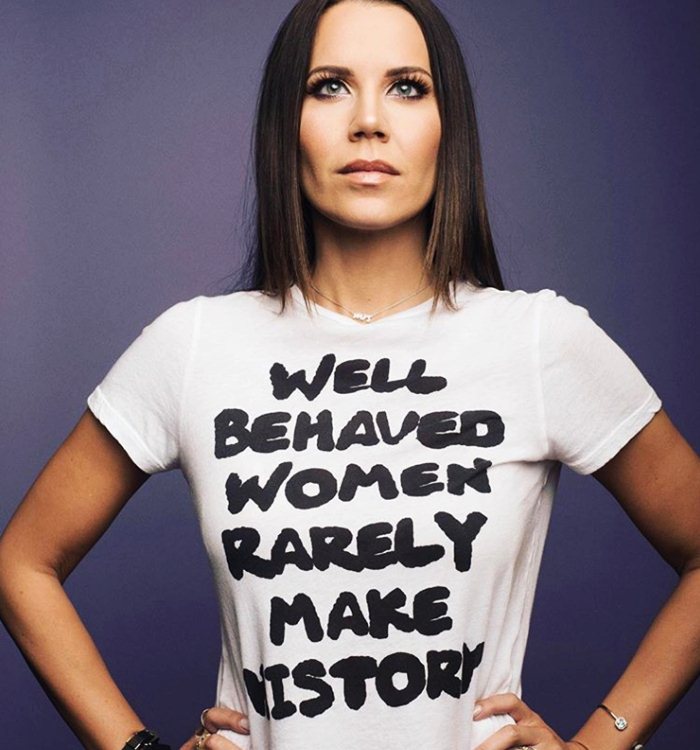 Tati Westbrook [Also Known as Tanya Krievins] is an American famed star who won the Allure Magazine Blogger of the Year Awards in 2013. She got huge fame through posting tips, hauls, unbiased Product Reviews, and Tutorial videos on Drugstore & Luxury Beauty Products on her self-titled YouTube channel. Before fame, she began her career as a child actress and played the role of Sarah Powell on the documentary drama TV series “Unsolved Mysteries” in 1996. In 2007, she appeared in the FreeForm comedy and drama series “Greek”. 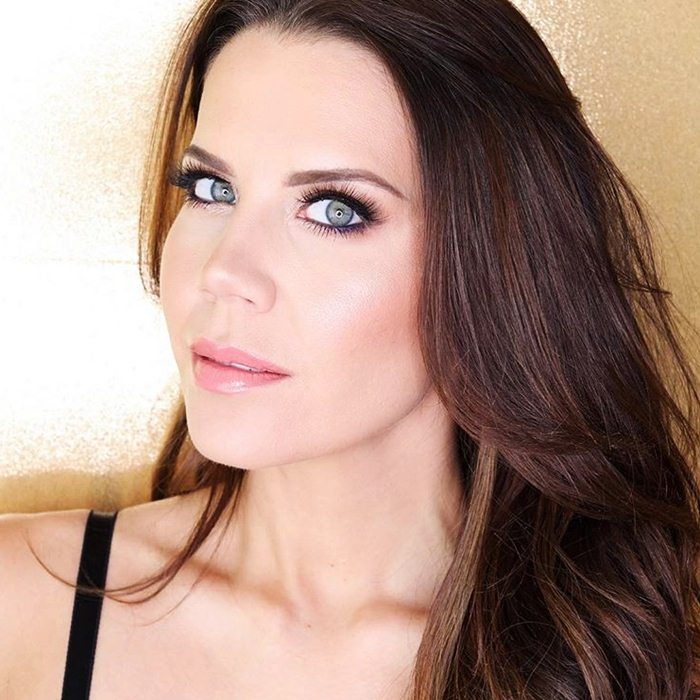 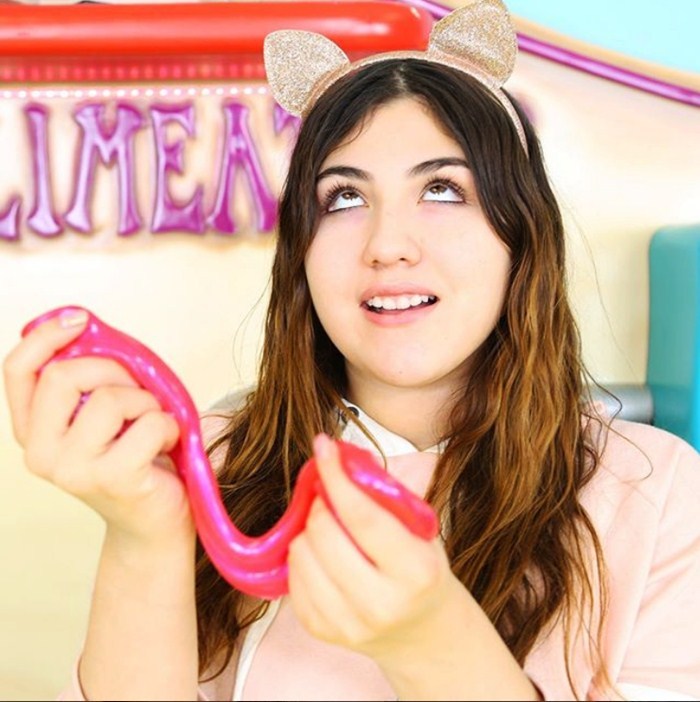 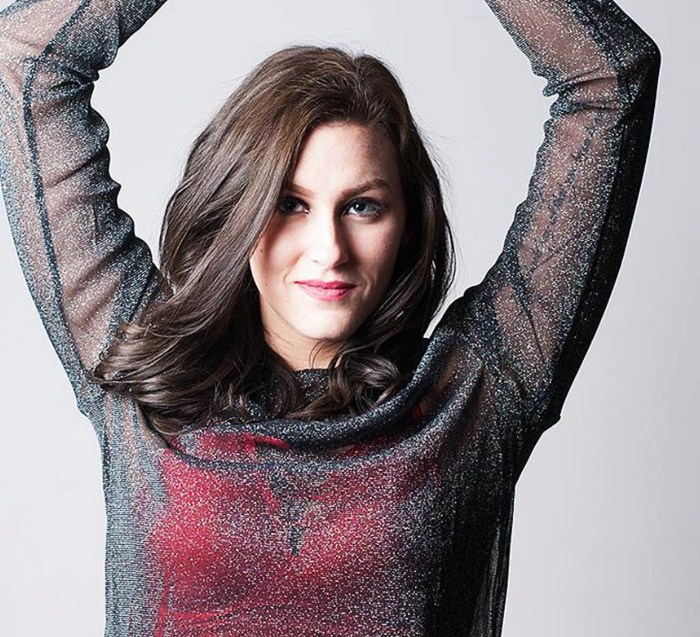 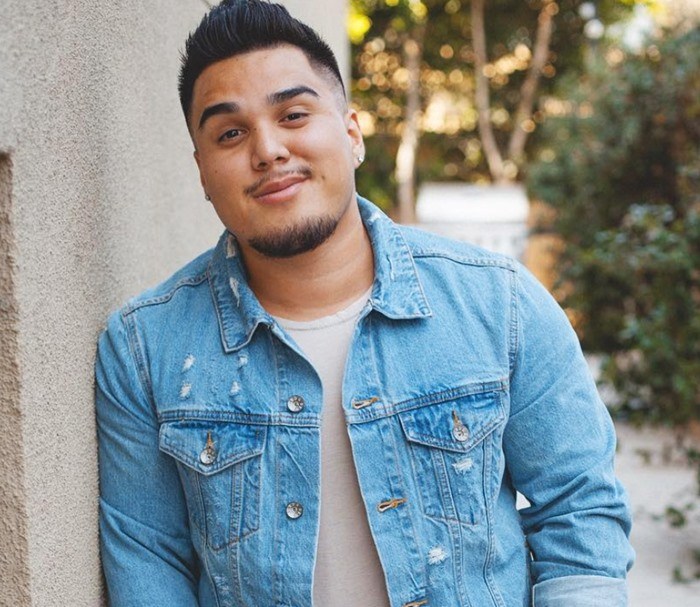 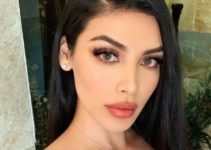 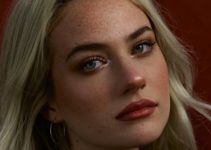 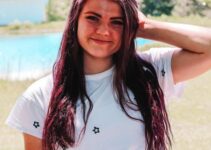 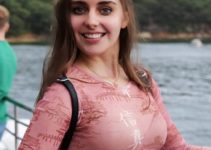 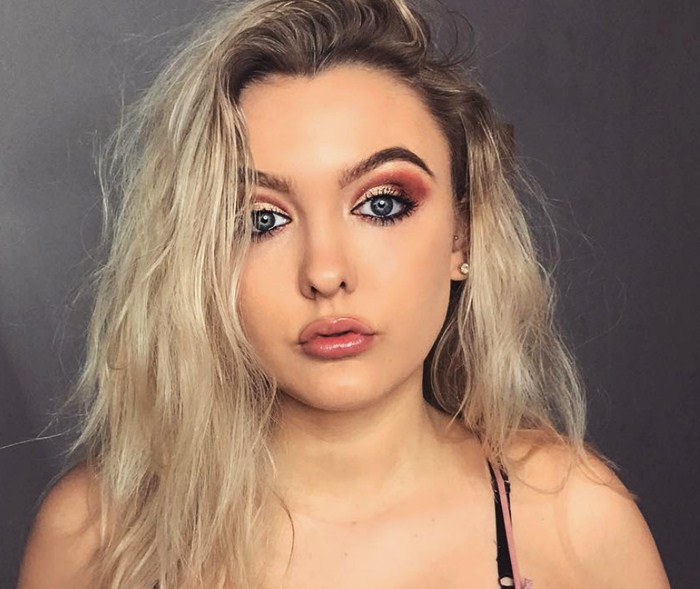 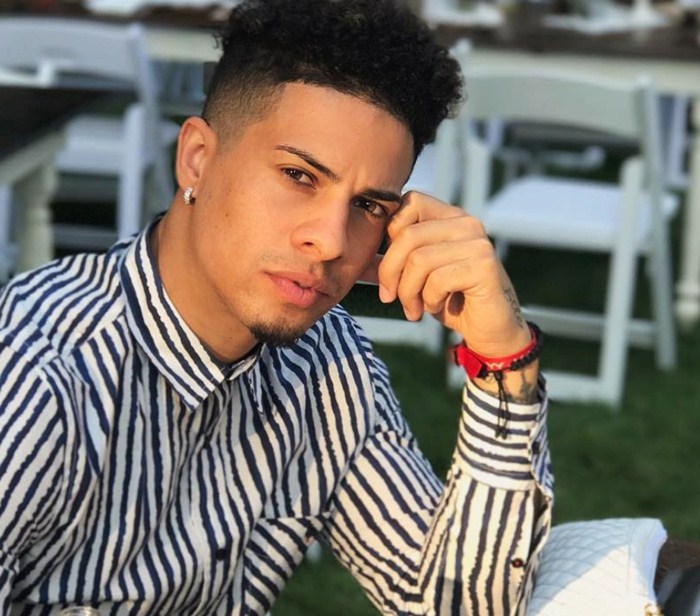