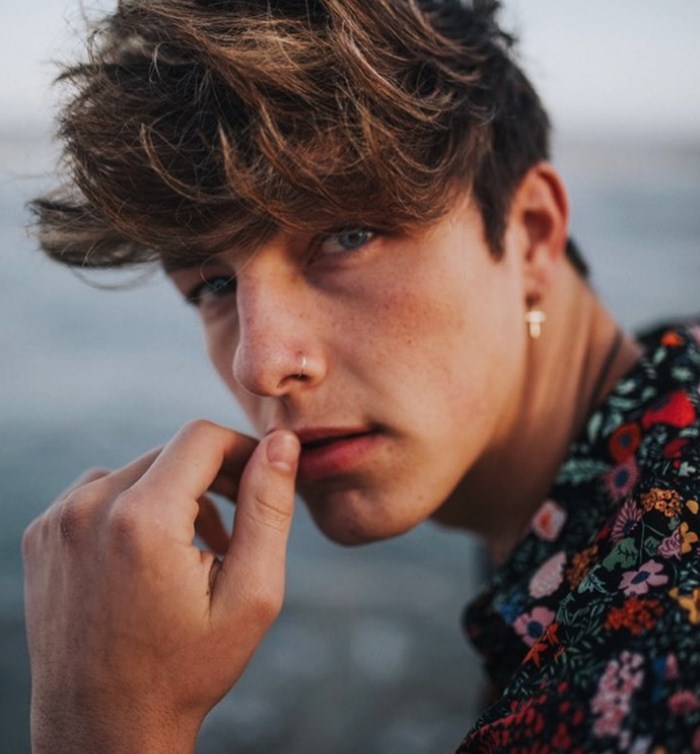 Tayler Holder is an American famed star who gained huge fame through short music videos sharing app Tik Tok [Formerly Known as Musical.ly]. He has earned more than 20.1 million fans with 1 billion hearts on his TikTok account, “Itstaylerholder”. He also got huge fame for his appearance on the web series “Dirt” and as well as starred in a TV series in winter 2018. Besides YouTube and Tik Tok, he is a good singer too. He made his music debut with “Who I Am” in 2017. Recently, he released his 4th single called “100 Rounds” on Feb 26, 2021. 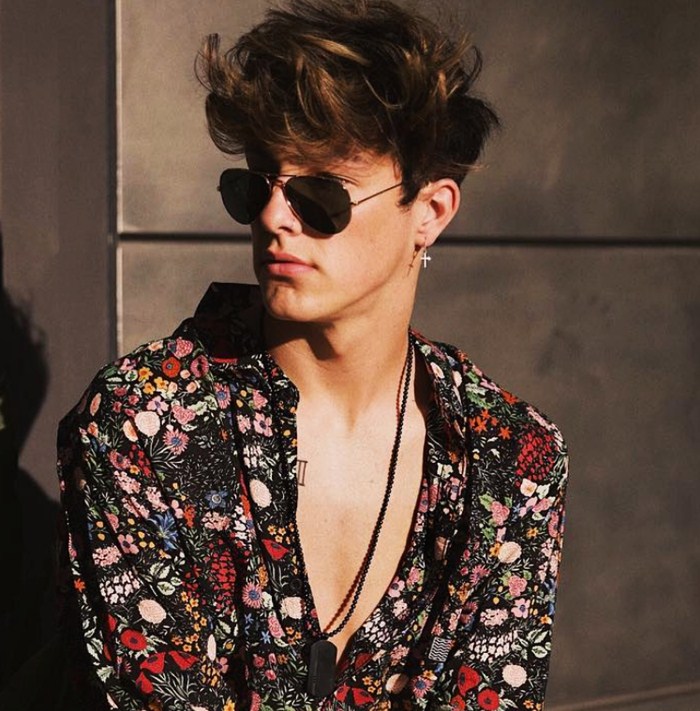 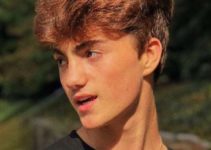 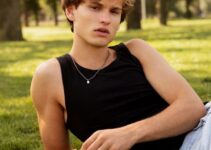 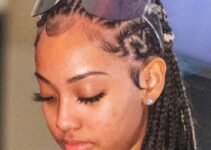 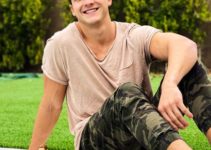 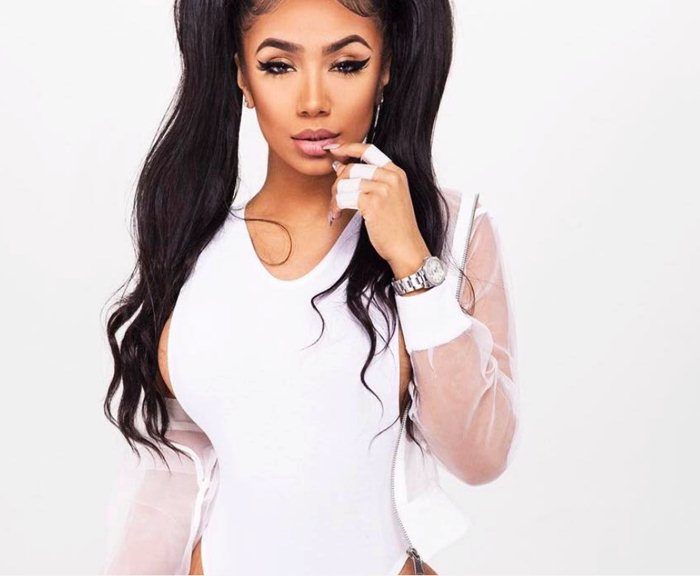 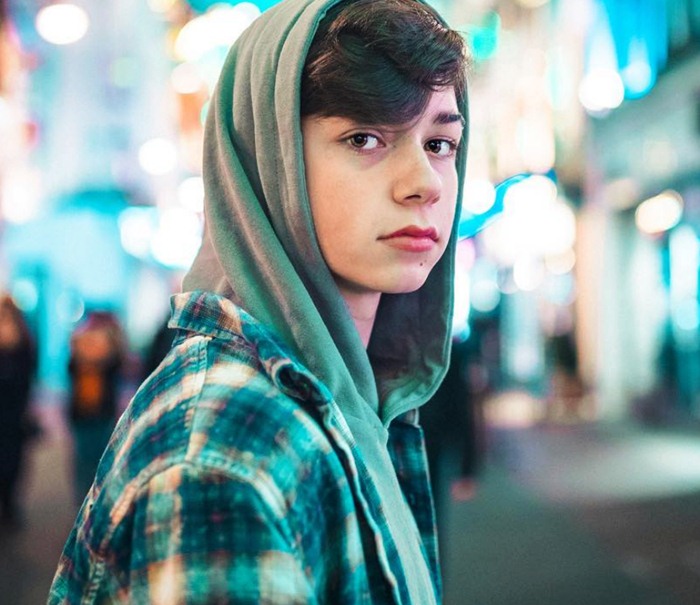 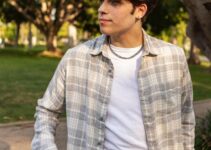 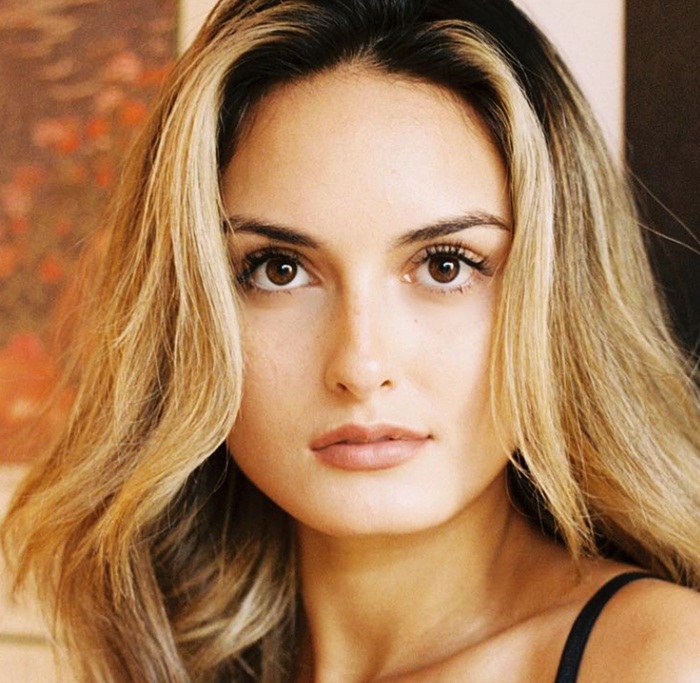