Tobia De Angelis is an Italian actor who is well known for his role of Lorenzo Ferrazza in the romantic-comedy film “Love & Gelato”. Although, he recognized for his starring role as Giò in the 2021 horror comedy film “Il mostro della cripta (The Crypt Monster)”. In addirion, he has gained fame his his television roles in “Vite in fuga” as Alessio Caruana / Lorenzo Marasco and “Tutto può succedere” as Denis. Recently,he acted in the Marius Gabriel Stancu directed short film “L’anniversario”. 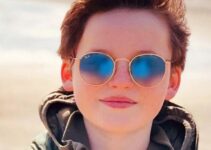 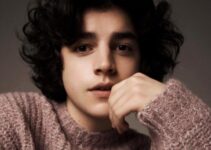 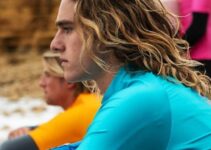