Trezzo Mahoro is a Rwandan-Canadian famed star who gained huge fame for played the starring role as Reggie Smith on the David Milchard starred comedy film “Small Cop”. He also got huge fame with his major role as Zack, which played on the Callan Potter starred Lifetime’s drama TV film “No One Would Tell”. In 2016 and 2017, he portrayed the character of Mohamad in the 21 episodes of the SyFy’s American-Canadian dark fantasy horror drama TV series “Van Helsing”. In 2018, he played the supporting role as Lucas on the Lana Condor and Noah Centineo starred Netflix’s romantic-drama movie “To All the Boys I’ve Loved Before”. 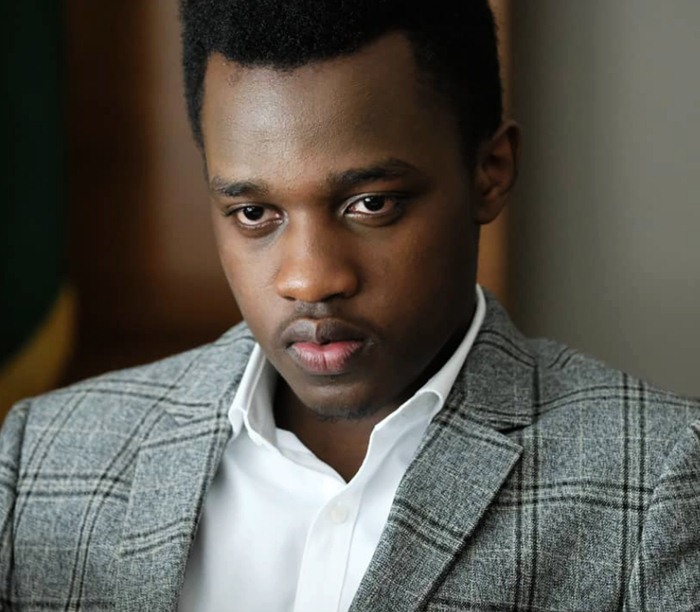