Albert Tsai is an American famed star who is best known for his roles as Fred on Disney channel’s “Coop and Cami Ask the World”, as Ian on CBS’s “9JKL” and as Dave on ABC’s comedy series “Dr. Ken”. He came into limelight with his notable role of Bert Harrison, which he played on the ABC comedy TV series “Trophy Wife” from 2013 to 2014. He has been recurring guest role in numbers of popular TV shows including 2016-17’s “The Mr. Peabody & Sherman Show”, “Crazy Ex-Girlfriend” and 2015-16’s “Fresh Off the Boat”. Recently, he portrayed the major role of Austin Chou on the 2020’s Hugo Pallete directed film “Amazon Lost”. 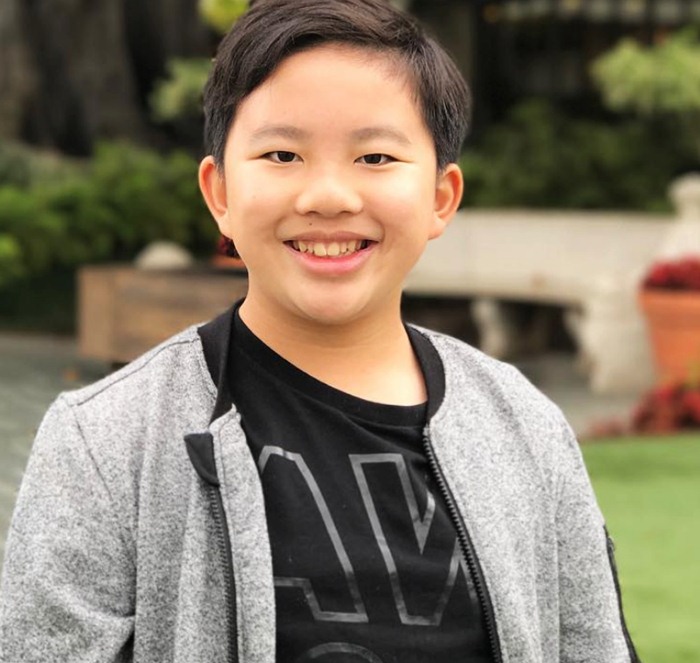