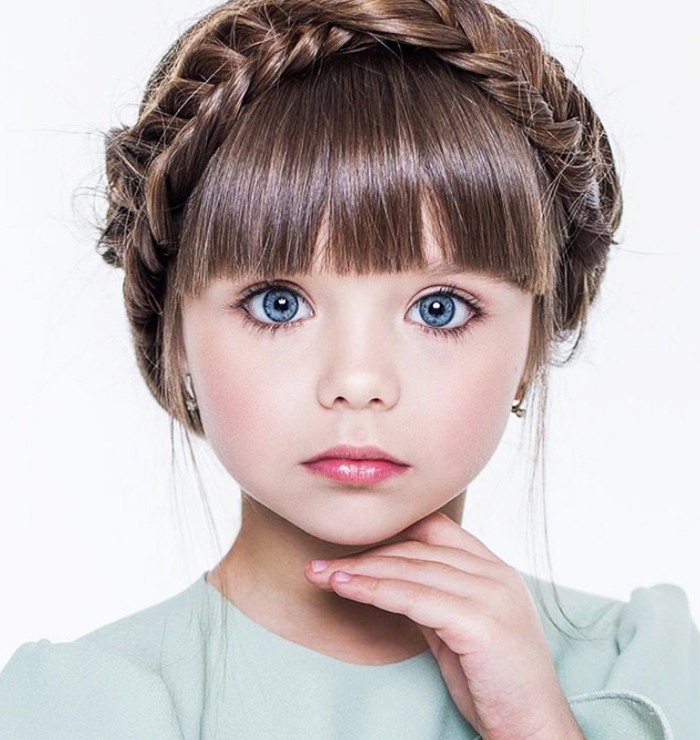 Anastasiya Knyazeva is a Russian famed star who is best known for her modeling debut campaign ‘Russian brand Chobi Kids. She also has been represented by President Kids Management. She was also voted the face of Little Miss Aoki, a line from luxury children’s couture house Mischka Aoki, in October last year. In 2017, she appeared on the French Vogue and become the youngest model to appear in this magazine. 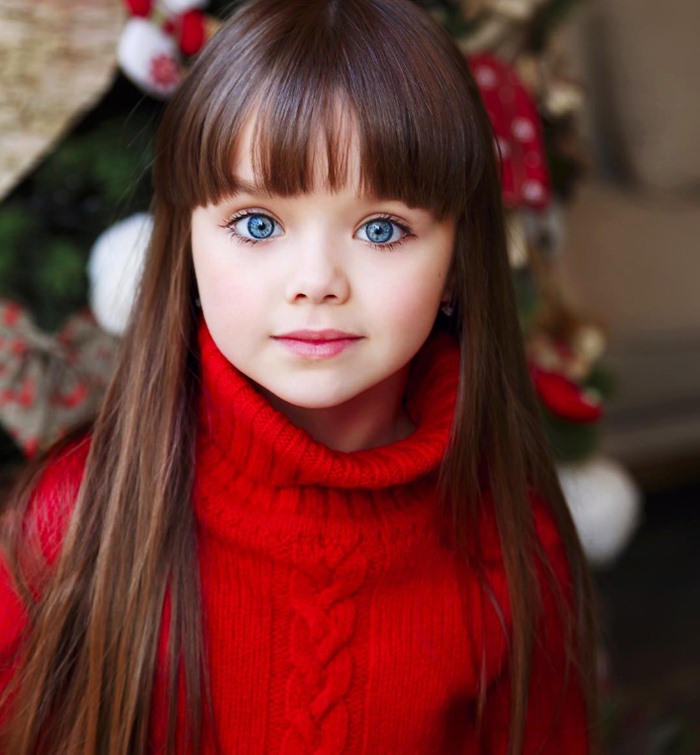 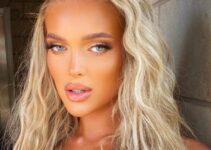 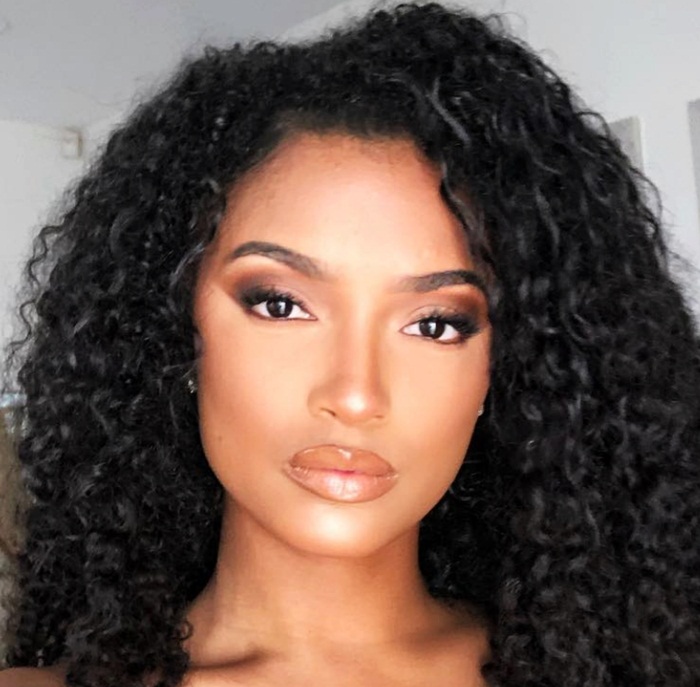 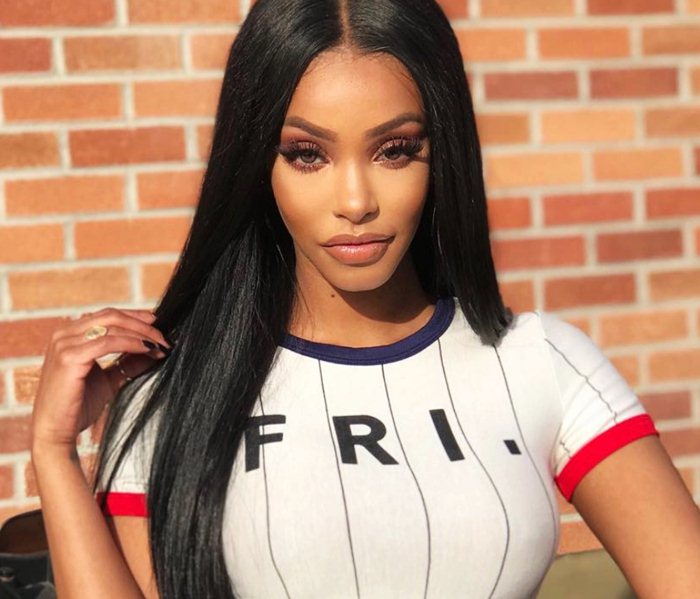 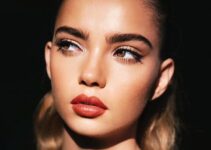 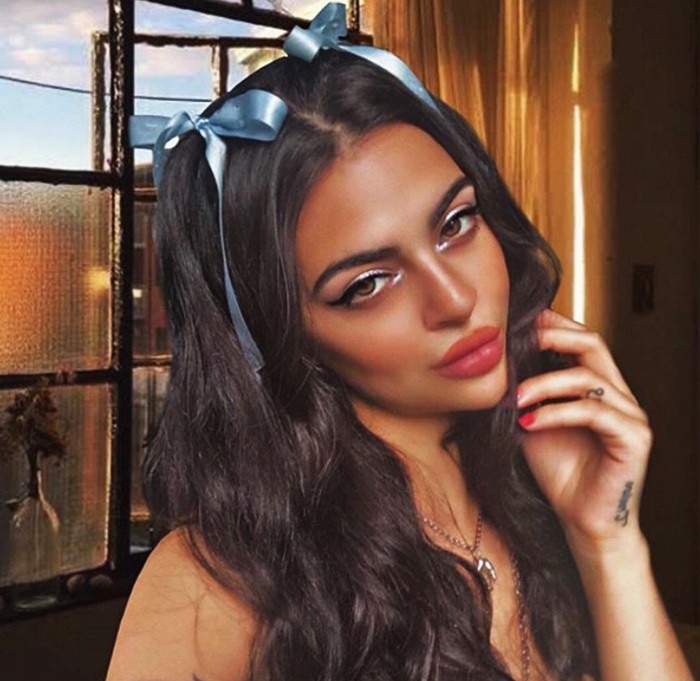