Angelina Polikarpova is a Moldovan famed star who is best known as a child model who would earn representation with ProKids Models Italy, B Talent Scout, and Sugar Kids model agency. Her accolades include being named World’s Our Little Miss Talent Winner 2017, World’s Livin’Doll Alternate 2017, and World’s Universal’s Overall Winner 2017. She began her career as a model at the age of 7. In 2016, she played the role of a daughter in the 2016’s comedy film “8 luchshikh svidaniy”. 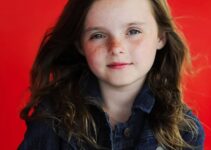 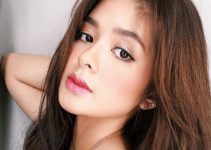 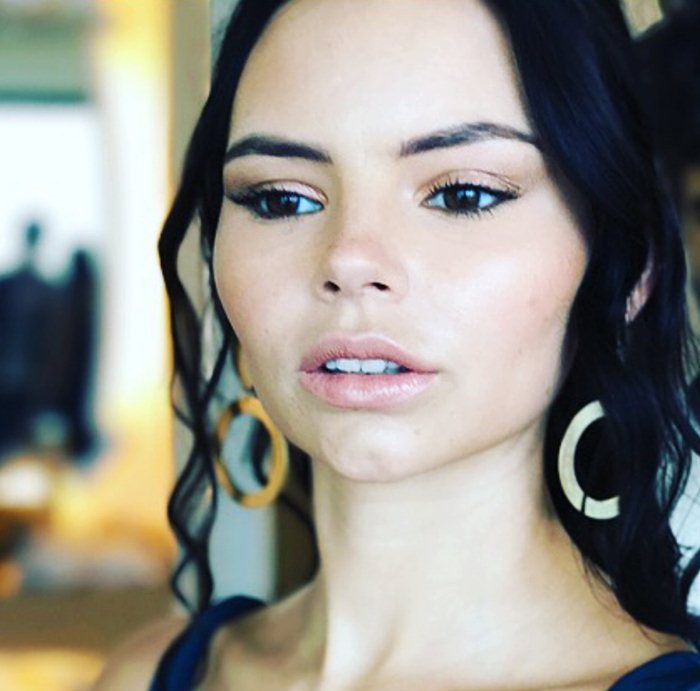 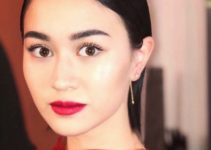 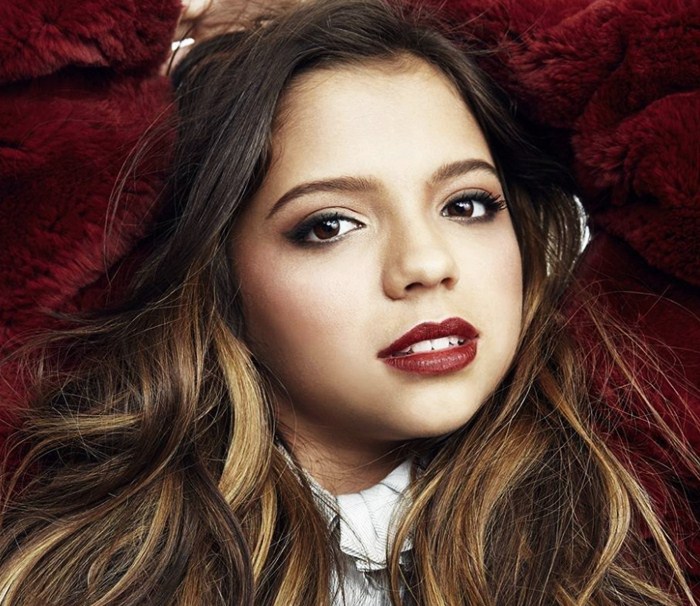