Ben Herman is an American social media personality. He is gaining fame through uploading lip-sync videos on his itsbenherman TikTok account which he created in September 2018. He has built a fanbase of more than 1.9 million fans on the platform and has garnered over 40 million hearts. Ben is represented by TalentX Entertainment (Talent Agent) in Los Angeles, California, United States. 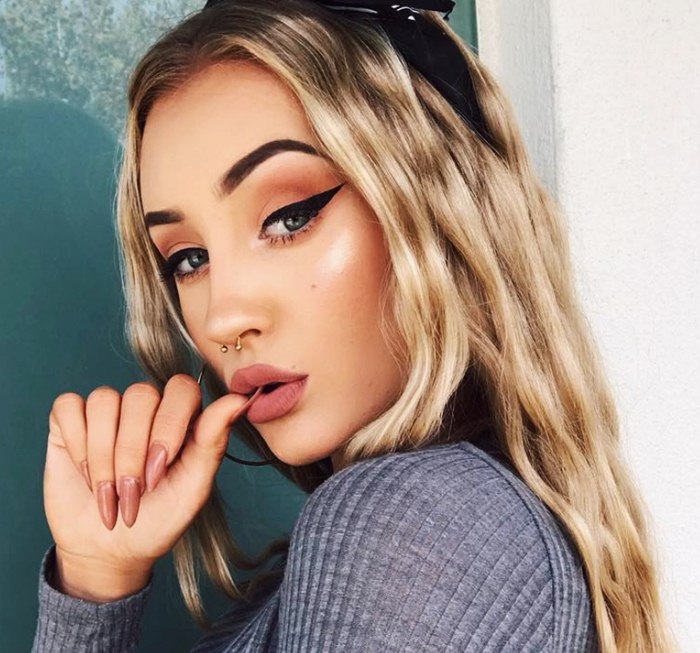 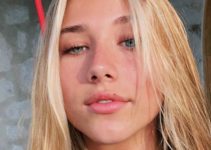 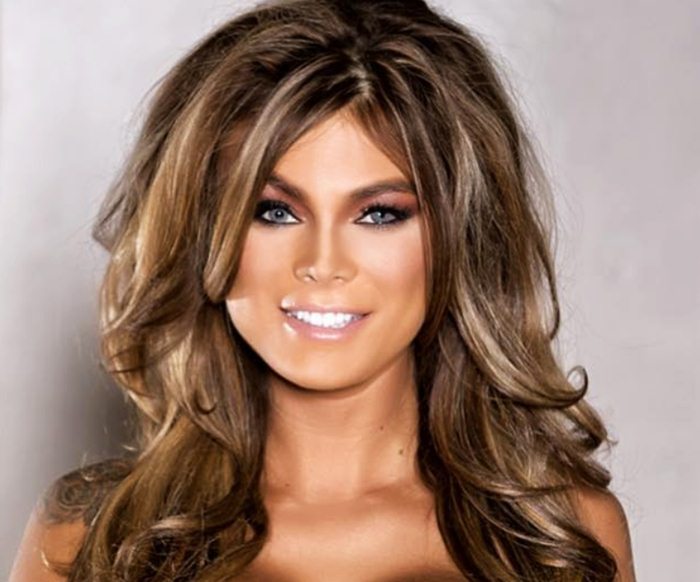 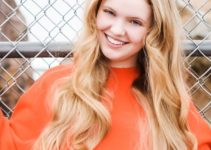 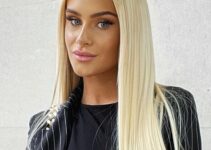