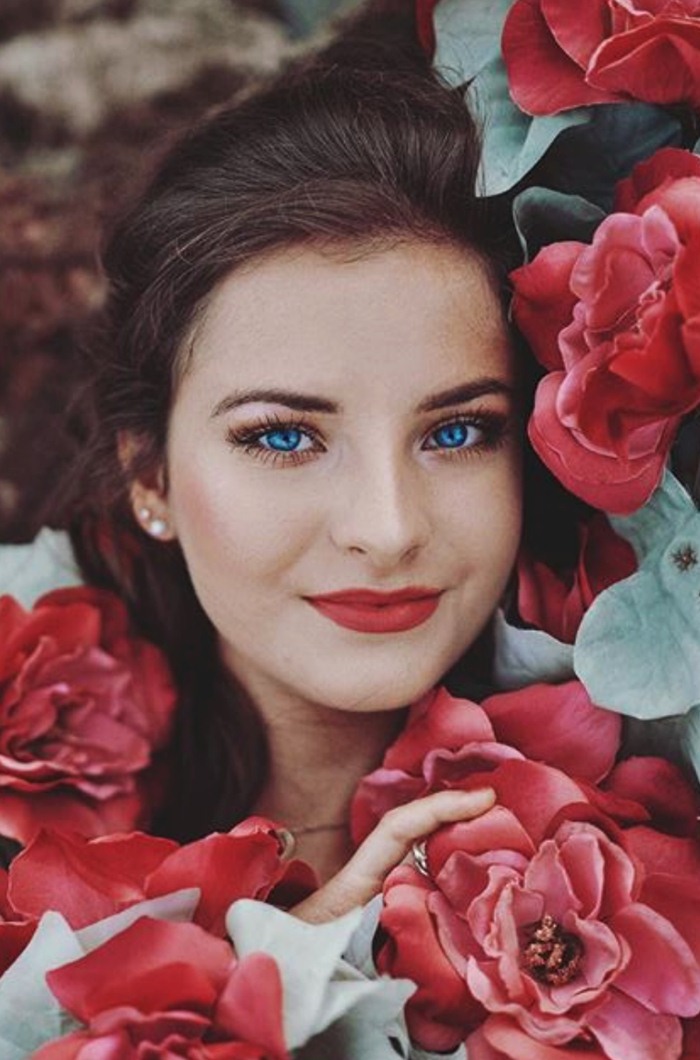 Brooke Hyland is an American famed star who gained huge fame through her hit singles, “I Hurt” and “Mean to Me”. Her one of the song “Summer Love Song” reached #9 on iTunes in 2012. From 2011 to 2014, she won the audience as a performer on the dancing reality TV show Dance Moms, which was aired on Lifetime. In 2011, she featured in the music video “It’s Like Summer”, which was written and produced by We3Kings. 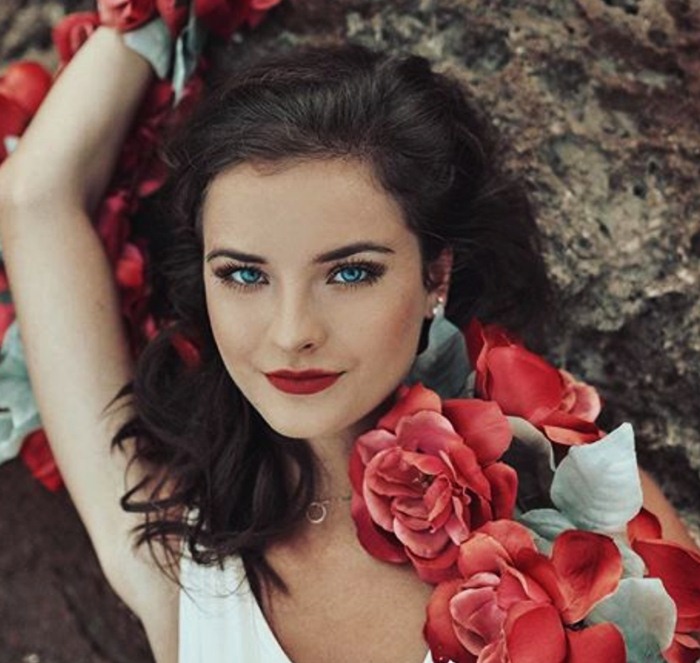