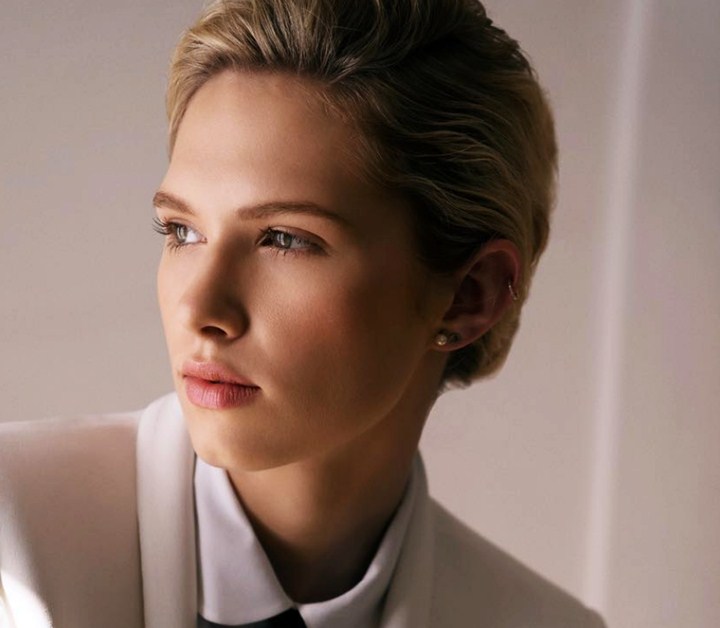 Claudia Lee is an American famed star of 2018’s comedy film “Paved New World”, in which she played the starring role as Jayce, opposite William Brent. She got huge fame with her major role as Magnolia Breeland on the CW comedy-drama series “Hart of Dixie”. She came into the limelight with her notable role as Bridget in the comedy TV series “Zeke and Luther”, which was aired on Disney XD. Recently, she played the major roles of Rebecca in the thriller film “Wild Indian” and Sky in the comedy film “Send It!”. 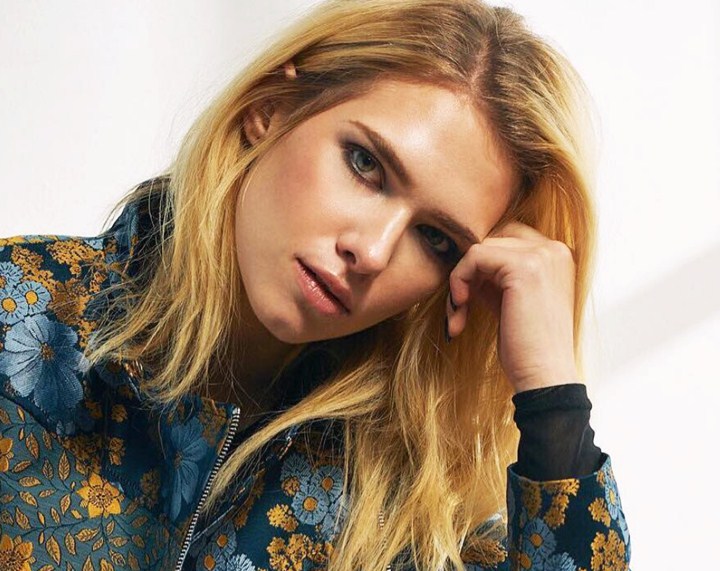 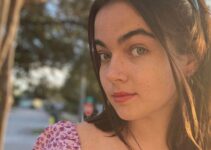 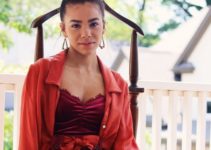 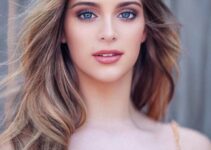