David Gridley is an American actor. He is well known for his breakthrough roles of David in the science-fiction film “WAKE UP” and Nelson in the thriller film “The Unhealer”. He came into the limelight in 2016, when he was cast as Tyler James in the TV Series “Guidance”. He began his acting career with the 2013 short film “O, Angelo” as Angelo. His first big break came when he was cast as Chris Newton in the 2018 comedy movie “Rhino” starring alongside Jared Gilman and Aurora Perrineau. Recently, he landed in the leading role of Jake in the drama film “Whisper to the Thunder”, which is directed by Chris Stanford. 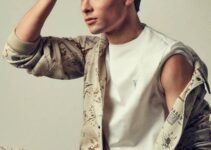 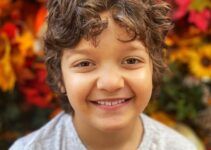