Diego Velazquez is an American famed star of the Nickelodeon Production’s teen based action and comedy TV series The Thundermans, in which he played the role of Billy Thunderman from 2013 to 2018. He came into limelight with his supporting role of Young Nathan Ford in the thriller and mystery TV series Leverage. He made his acting debut with 2009 film The City of Your Final Destination, in which he played the role of a helpful Little Boy at the Bus Depot. In 2017, he landed in the lead role of Nay in the drama short film I Hope You’re Here Forever. 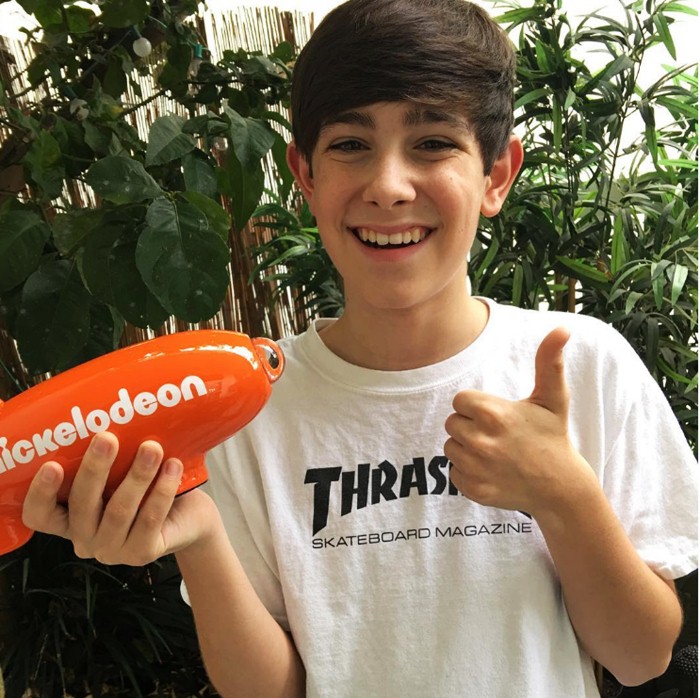 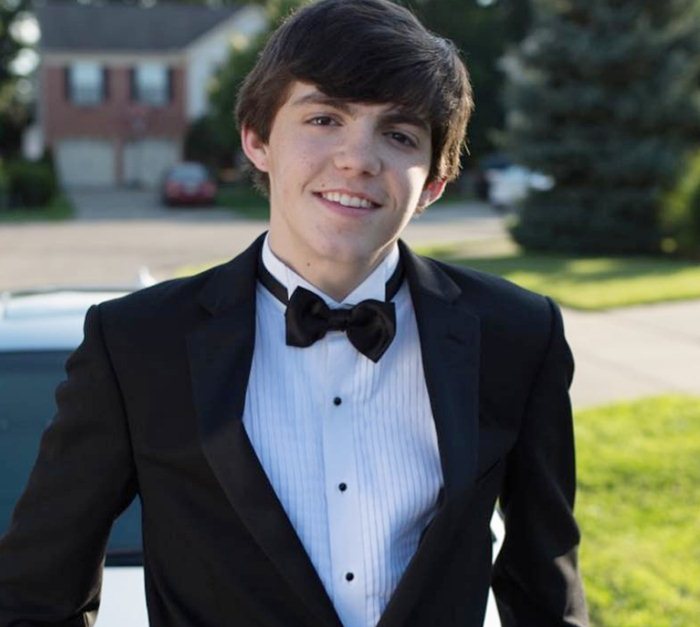